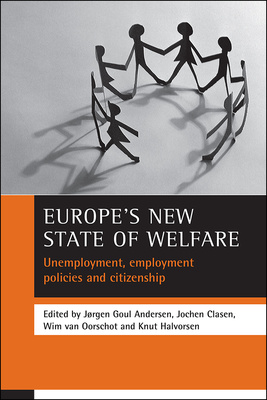 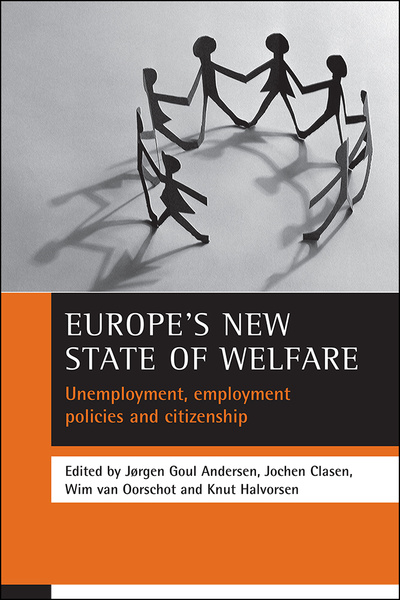 It is often argued that European welfare states, with regulated labour markets, relatively generous social protection and relatively high wage equality, have become counter-productive in a globalised and knowledge-intensive economy. Using in-depth, comparative and interdisciplinary analysis of employment, welfare and citizenship in a number of European countries, this book challenges this view.

an overview of employment and unemployment in Europe at the beginning of the 21st century;

a comprehensive critique of the idea of globalisation as a challenge to European welfare states;

Europe's new state of welfare is essential reading for students and teachers of social policy, welfare studies, politics and economics.

"... a valuable examination of unemployment and employment across the European continent." Journal of European Affairs

"... provides a useful and timely critique of employment and unemployment policies in a wide range of European countries. The editors are to be commended for including countries not normally covered in comparative policy texts." Bruce Stafford, Centre for Research in Social Policy, Department of Social Sciences, Loughborough

Jochen Clasen is Professor of Comparative Social Research at the Centre for Comparative Research in Social Welfare, University of Stirling, UK.

Wim van Oorschot is Professor of Sociology at the Faculty of Social and Behavioural Sciences, Tilburg University, the Netherlands.