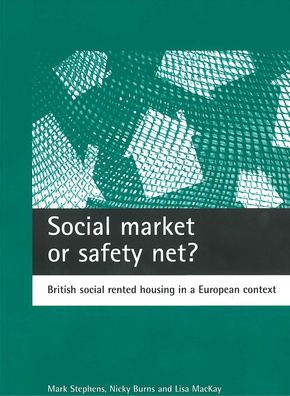 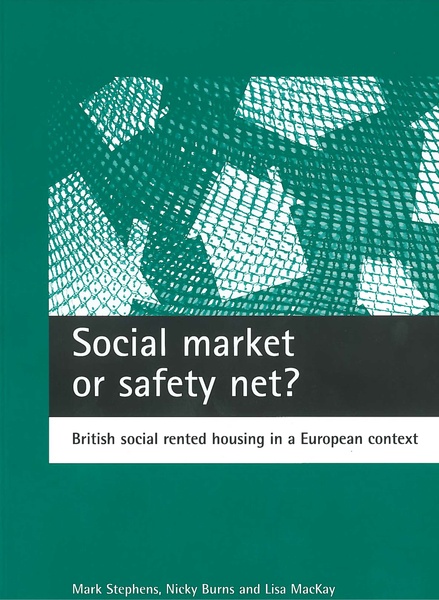 Social rented housing in Britain is undergoing radical reform - often inspired by European experiences. This timely report provides a comparative analysis of the social rented sector in seven European countries. Combined with analysis of labour market and social security systems, it challenges the assumptions behind the British reform agenda.

analyses the ownership, allocation, pricing and financing of the social rented sector in seven European countries;

presents the first comparative data on the social composition of the main tenures;

highlights the comparative poverty of tenants of social rented housing in the UK compared with their European counterparts;

provides a critique of the current reform agenda in the UK

"Although countless studies comparing housing systems or aspects thereof have appeared from the early 1980s on, the study by Stephens, Burns and MacKay has the charm of focusing the material in a new way. Its added value is its empirical underpinning of the strong mark that the structure of the welfare system puts on the 'housing welfare system' in Great Britain." Housing Studies

Mark Stephens is a Senior Lecturer at the Department of Urban Studies, University of Glasgow. He has worked on housing policy for the European Parliament, United Nations and OECD. He is Editor of the European Journal of Housing Policy.

Nicky Burns and Lisa MacKay were researchers on the project.