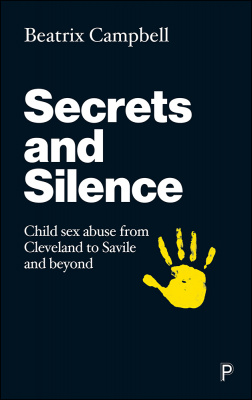 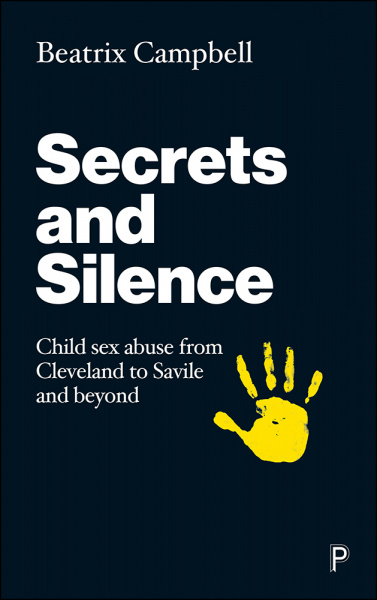 Child Sex Abuse from Cleveland to Savile and Beyond

When paediatricians in Cleveland, in the North East of England, identified evidence of rape in 121 children seen in hospital in 1987, they were discredited. Children were sent home and the public assured that there was no widespread problem of sexual abuse.

Renowned journalist Beatrix Campbell shockingly reveals the government’s cover-up of expert findings that most of the diagnoses were correct: ministers misled the public, doctors and social workers were denounced and the children were denied their own stories.

The legacy of the Cleveland controversy lived on in child protection practice for 30 years until the government was forced to launch the current Independent Inquiry into Child Sexual Abuse, whose outcome will determine whether children will be protected in future.

“A searing indictment of the way public policy was pursued, and the cost to children’s lives and professionals’ futures, that shows us how to change child protection for the future.” Baroness Armstrong of Hill Top, House of Lords

“A coruscating critique of a society’s response to child sexual abuse which sees prime ministers, princes and popes protecting the establishment and turning their backs on violated children, prioritising their purse strings and the powerful above those deemed not worthy of as much as a backward glance.“ Karen Ingala Smith, nia, The Femicide Census

"A significant milestone in national and global narratives on child sexual abuse … offers much needed insight while the nation's Independent Inquiry into Child Sexual Abuse carries out its work ... a game changer." Natasha Phillips, Researching Reform

"A shocking indictment of state neglect and complicity in child sexual abuse. Essential reading for anyone who cares about truth, accountability and justice.” Harriet Wistrich, lawyer and Director of the Centre for Women's Justice

" A must-read for any contemporary professional. It carefully highlights a much-needed conversation around child sexual exploitation." Zlakha Ahmed, Apna Haq

“This book makes a very compelling case for revisiting a vital moment in child protection’s recent history, Cleveland, and subsequent policy and practice developments. It is required reading for all of us.” Brid Featherstone, University of Huddersfield

"Beatrix Campbell shines a spotlight on the sacrifice of honourable paediatricians, social workers and the sexually abused children they correctly identified, on the altar of systemic denial and subsequent cover up." Arnon Bentovim, The Child and Family Practice

"Bea Campbell has been an outstanding critical voice on this subject over many years. Her challenge to the conventional narrative deserves to be widely read." Richard Scorer,

"This book will make you gasp and possibly even cry as the story is unfolded of how and why generations of children have been let down by governments and institutions which found the reality of the harms done to them too hard to bear. It will make you reassess everything you thought you knew about Cleveland and child sexual abuse." Liz Kelly, CWASU, London Metropolitan University

“A painstaking – and painful – journey through successive governments' disregard for the protection of children. Bea Campbell traces this continuing scandal back to its roots in the myths about the Cleveland child sex abuse crisis and the Thatcher administration’s deliberate concealment of the truth. If you care about children’s safety and welfare, please read this book.” Tim Tate, author, investigative journalist, film-maker

"Beatrix Campbell is one of those rare writers in whom a passion for justice is matched to a brilliantly forensic intelligence. In this gripping illumination of the long shadow of the Cleveland child abuse case, she shows the disastrous consequences of a pernicious myth." Fintan O'Toole, Irish Times

1. Secret Dossiers and the Journey Through the Archives

3. Two Reports – What They Said, And Didn’t Say

4. Whatever Happened To … The Children, The Professionals, The Judge

10. Off the Hook – The Police and the Criminal Justice System: From Fallout to Impunity

11. A New Sexual Abuse Crisis – The UK: A Perfect Storm

Conclusion: What is to be Done? 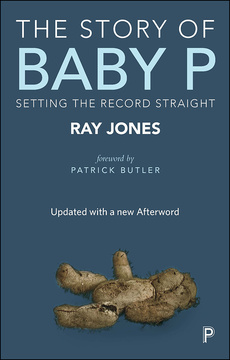 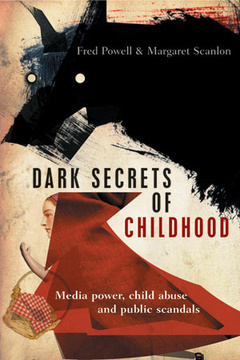 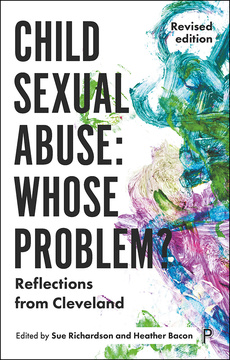 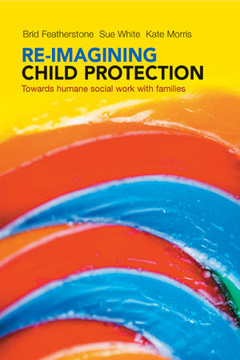 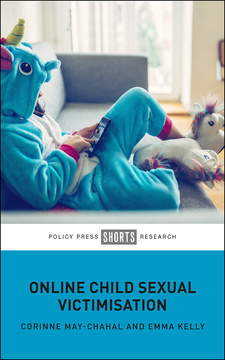 By Corinne May-Chahal and Emma Kelly