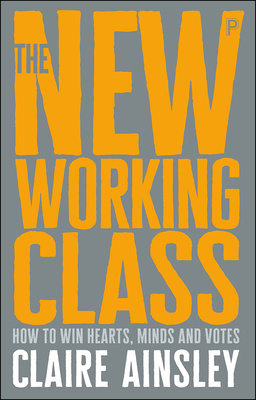 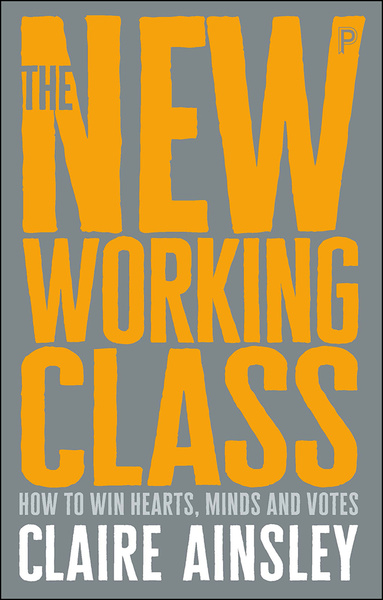 How to Win Hearts, Minds and Votes

Recent events such as the Brexit vote and the 2017 general election result highlight the erosion of traditional class identities and the decoupling of class from political identity. The majority of people in the UK still identify as working class, yet no political party today can confidently articulate their interests. So who is now working class and how do political parties gain their support?

Based on the opinions and voices of lower and middle income voters, this insightful book proposes what needs to be done to address the issues of the 'new working class'. Outlining the composition, values, and attitudes of the new working class, it provides practical recommendations for political parties to reconnect with the electorate and regain trust.

“A powerful call to action for policy makers and political leaders to develop coherent and substantive policy programmes that can genuinely engage voters with the democratic system and safe guard it for the future….systematic and evidence based.” Rosie Campbell, Birkbeck College, University of London

“As we continue to feel our political and cultural ground shifting beneath us Claire Ainsley’s reframing of the debate is both illuminating and a stark warning.” Michael Sheen, actor, writer and director

"A thorough and sympathetic analysis of the new working class that should serve as a bible for policy makers who believe that this important group should no longer go ignored....excellent” Deborah Mattinson, leading political pollster and co-founder of Britain Thinks

"Packed with hard analysis and fresh policy ideas, Claire Ainsley’s book is a rallying cry for the new working class. Politicians of all parties should wake up and listen."

"People on low incomes face so many daily struggles that politics can seem removed and even irrelevant. Claire has hit the nail on the head with this excellent book. Let’s hope it encourages a wider debate on our struggling democratic system." Dann Kenningham, National Coordination, ATD Fourth World

“At its core, this story is about power … In introducing the new marginalised working class, Claire Ainsley brings impressive clarity and policies to reconnect politicians and ordinary people.” Guy Goodwin, NatCen

Claire Ainsley is Executive Director of the Joseph Rowntree Foundation. She leads JRF’s work on the social and political attitudes of people on low incomes, and chaired the task group of JRF’s strategy to solve UK poverty. Previously she worked for the Transport & General Workers’ Union (now Unite) and in government policy and communications. She holds a MSc Global Politics from Birkbeck at the University of London and an undergraduate degree in Politics from the University of York. She is a Trustee of the Political Studies Association, and a judge for the 2017 Orwell Social Evils Prize.

Families and health: attitudes and policies;

Work and the economy: attitudes and policies;

Homes and communities: attitudes and policies;

Conclusion: How to win hearts, minds and votes. 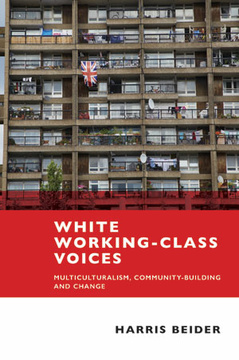 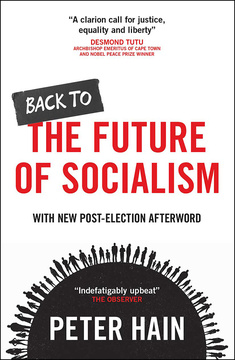 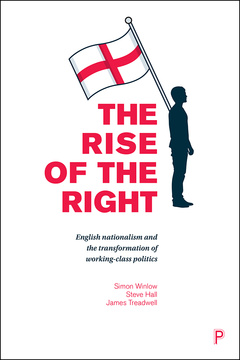 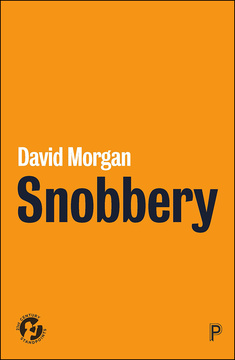 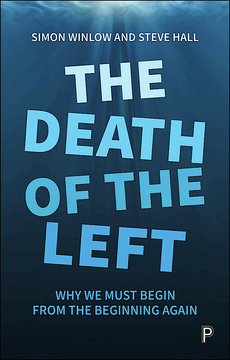 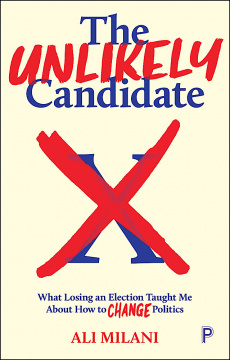