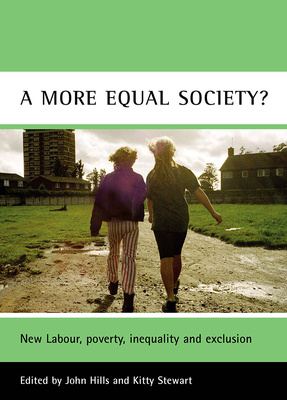 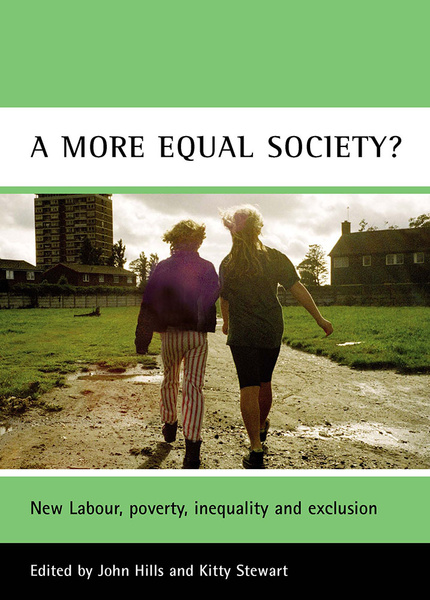 This major new book provides, for the first time, a detailed evaluation of policies on poverty and social exclusion since 1997, and their effects. Bringing together leading experts in the field, it considers the challenges the government has faced, the policies chosen and the targets set in order to assess results. Drawing on research from the Centre for Analysis of Social Exclusion, and on external evaluations, the book  asks how children, older people, poor neighbourhoods, ethnic minorities and other vulnerable groups have fared under New Labour and seeks to assess the government both on its own terms - in meeting its own targets - and according to alternative views of social exclusion.

"... this is a book that commands and deserves attention. It is the kind of publication that helps to renew my faith in the value of scholarly analysis of social policy." Policy World

... the LSE's mighty judgement on inequality: John Hills and Kitty Stewart's A more equal society? is the definitive text." Polly Toynbee, The Guardian

"... this is a very good collection, not least for the range of issues explored and the wealth of information it provides. It deserves to be widely used by policy-makers, students and researchers." Urban Studies

"... for a more informed understanding of just what has been happening since 1997, it is a great read." Regeneration & Renewal

"A comprehensive and authoritative analysis of what New Labour's welfare reforms have achieved to date." Alan Deacon, School of Sociology and Social Policy, University of Leeds

Kitty Stewart is Research Fellow at CASE. She is the author, with John Micklewright, of The Welfare of Europe's Children, also published by The Policy Press. 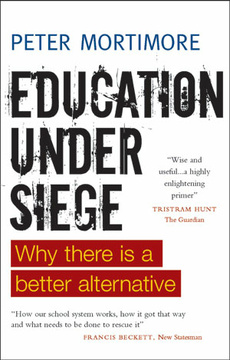