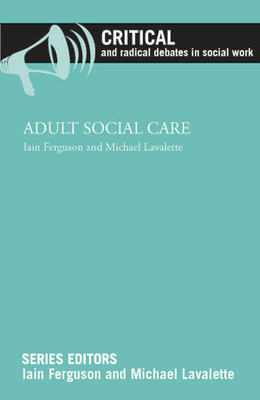 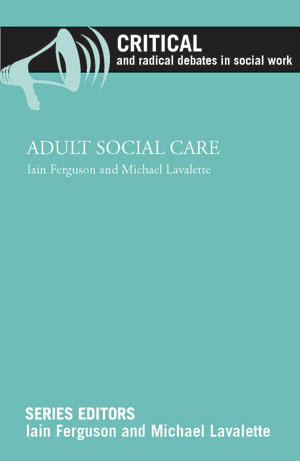 Adult social care in Britain has been at the centre of much media and public attention in recent years. Revelations of horrific abuse in learning disability settings, the collapse of major private care home providers, abject failures of inspection and regulation, and uncertainty over how long-term care of older people should be funded have all given rise to serious public concern. In this short form book, part of the Critical and Radical Debates in Social Work series, Iain Ferguson and Michael Lavalette give an historical overview of adult social care. The roots of the current crisis are located in the under-valuing of older people and adults with disabilities and in the marketisation of social care over the past two decades. The authors critically examine recent developments in social work with adults, including the personalisation agenda, and the prospects for adult social care and social work in a context of seemingly never-ending austerity.

"This is an essential and invaluable read for all those involved/interested in adult social care." Steve Rogowski, social worker (children and families)

The Big Society debate and the social care crisis ~ response by Bill Jordan;

How the market fails social care ~ response by Mark Lymbery;

The crisis in social care: deepening the analysis ~ response by Dexter Whitfield;

Challenging the market and the state ~ response by Ian Hood;

Personalisation: the experience in Glasgow ~ response by Brian Smith; 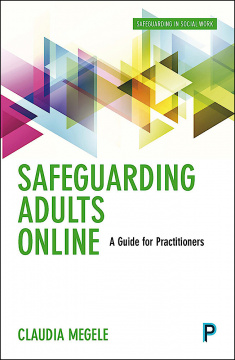 By Claudia Megele and Peter Buzzi 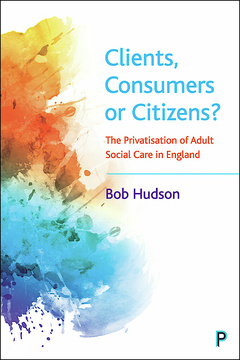 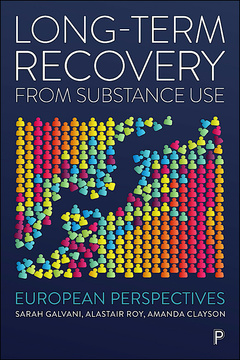 Long-Term Recovery from Substance Use 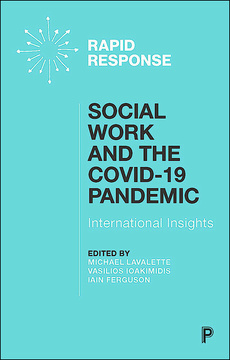 Social Work and the COVID-19 Pandemic