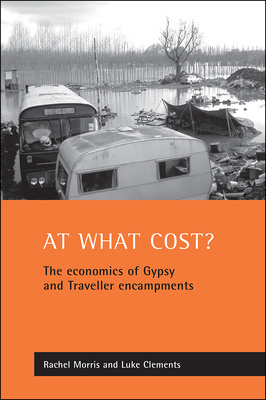 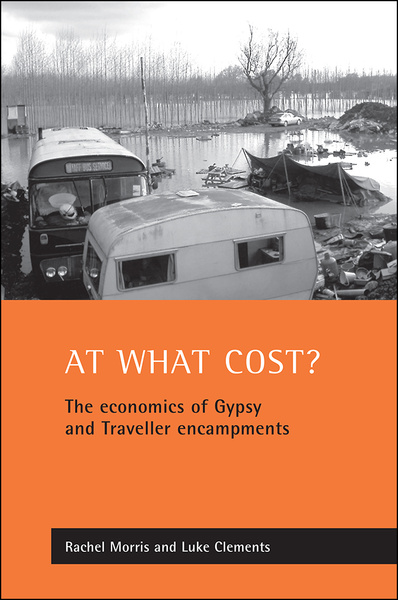 The economics of Gypsy and Traveller encampments

By Rachel Morris and Luke Clements

Since the Conservative government's reform of the law and policy relating to accommodation for Travelling People (Gypsies and Travellers) in 1992, there have been no changes to the legislation, despite a major review of housing law and policy commenced by the current Labour government in 2000. A primary motive given for the 1992 legal reforms was financial: that the cost to the public purse of providing sites for Travelling People was unjustifiably high. Yet no study was ever done into the costs of not providing sites.

In addition to exploration of the financial costs experienced by local authorities in the UK, both as landowners and as providers of public services, the book also examines the financial, human and social costs suffered by private landowners, police services and Travelling People themselves. The book places these costs in context both by exploring the process of change to law and policy in this field in 1992, and the issues now raised by the 'Best Value' regime and other new obligations placed on public bodies by human rights and race relations laws.

The book will be invaluable reading for practitioners and policy makers in housing, planning, equality issues, education, welfare and policing at local and national levels. It will also be of interest to social policy and social work academics and students, and to Travelling People themselves.

"... a much needed and original contribution to a contentious but under-researched area of policy." Sarah Cemlyn, School for Policy Studies, University of Bristol

Rachel Morris (BA, LL.B (Hons)) is a member of the research staff of Cardiff Law School and Coordinator of its Traveller Law Research Unit, where she has worked since 1996. The Unit specialises in the law and policy relating to Gypsies and other Travelling People in the UK (www.cardiff.ac.uk/claws/tlru).

Luke Clements (BSc, MSc) is a Senior Research Fellow at Cardiff Law School, Co-Director of its Traveller Law Research Unit, and Associate Fellow at Warwick University. Admitted as a solicitor in 1981, he remains a consultant solicitor specialising in judicial review and applications to the Court of Human Rights. 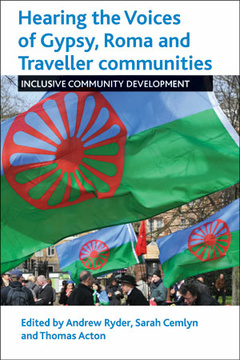 Hearing the Voices of Gypsy, Roma and Traveller Communities