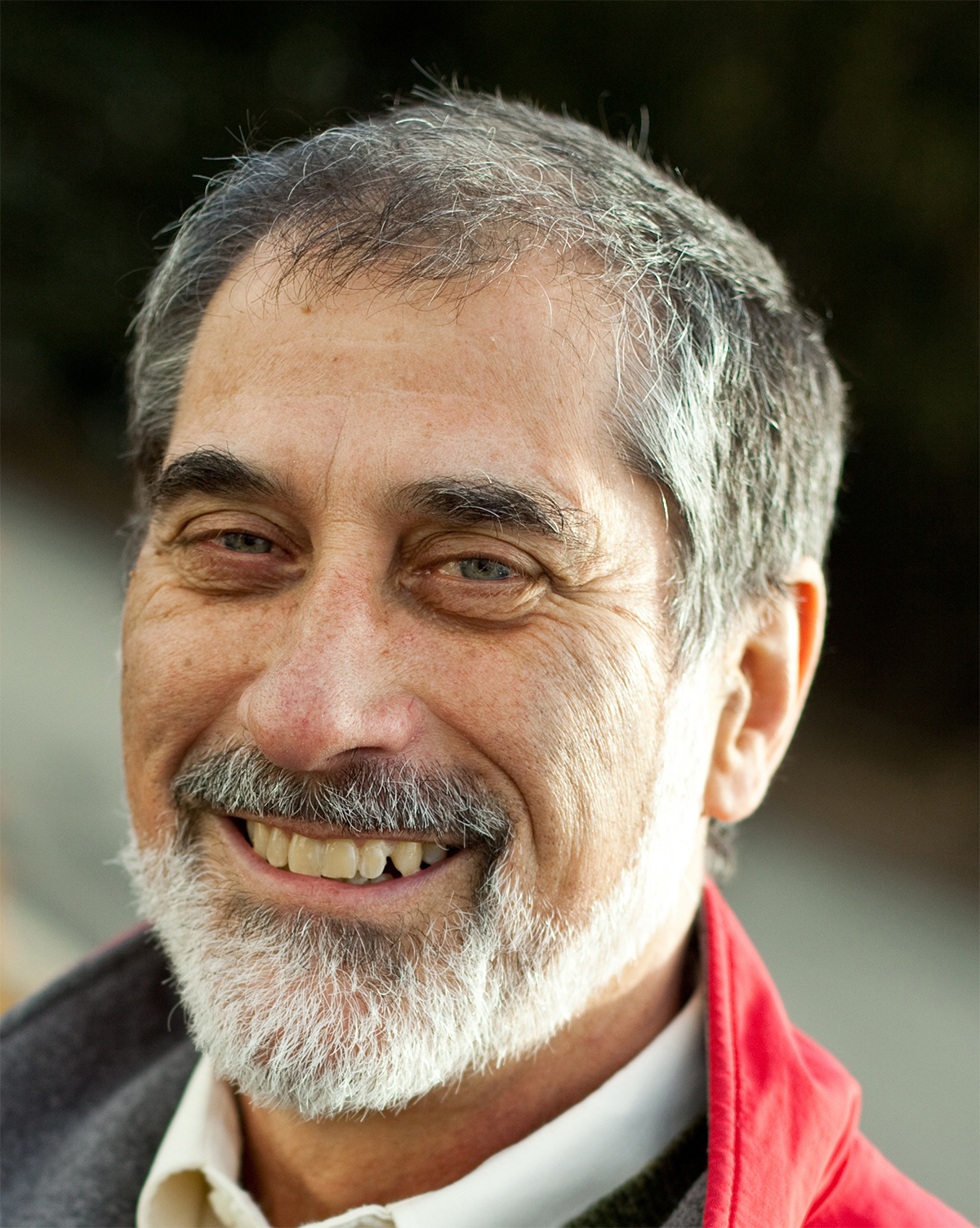 We are delighted to announce that Professor Carl Milofsky will be joining the editorial team of Voluntary Sector Review (VSR) as Co-Editor from January 2018.

Carl Milofsky is Professor of Sociology at Bucknell University and has dedicated his career to researching nonprofits and community organisations ever since being a founding member of the Programme on Nonprofit Organizations at Yale over 25 years ago. As a former Editor of the Nonprofit and Voluntary Sector Quarterly (1993-1997), Professor Milofsky brings with him a wealth of editorial experience and scholarly expertise from which Voluntary Sector Review is privileged to benefit.

Asked about his vision for the Journal, Professor Milofsky observed, “Awareness of the voluntary sector is growing. It is important for us to bridge research traditions from Europe and the United States. It is also important to connect with research focusing on Africa and Asia. We want to learn about the creative ways voluntarism and civil society are integrated into non-Western cultures and into less wealthy societies. I think these are the places where we are seeing cutting edge organisational issues appear.”

We are looking forward to welcoming Professor Milofsky onto the Editorial Team and working towards these important aims together.