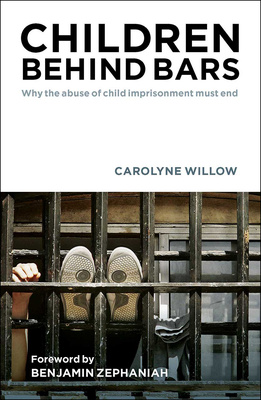 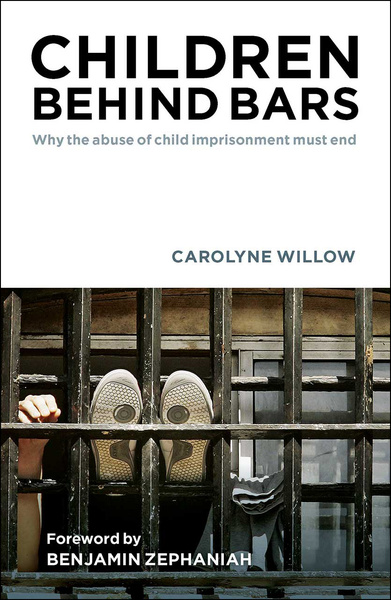 Why the Abuse of Child Imprisonment Must End

Every day children exiled to prison are exposed to abusive and neglectful treatment, yet their plight is hidden. Based on wide-ranging research and first-person interviews, this passionately argued book presents the shocking truth about the lives and deaths of children in custody.

Drawing on human rights legislation and progress in the care and treatment of vulnerable children elsewhere, it outlines the harsh realities of penal child custody including hunger, denial of fresh air, cramped and dirty cells, strip-searching, segregation, the authorised infliction of severe pain, uncivilised conditions for suicidal children and ever-present violence and intimidation. The issues are explored through the lens of protection, not punishment, and the author finds there can be only one conclusion: child prisons must close. Providing a compelling manifesto for urgent and radical change, this book should be read by everyone who cares about child protection and human rights.

"Carolyne Willow's evocative and troubling book on the imprisonment of children is a damning indictment of the ways in which vulnerable individuals are treated by the criminal justice system." British Journal of Criminology

“Carolyne Willow exposes cruel, inhuman and degrading realities facing children exiled to prison. This book is recommended to everyone who cares about child protection and human rights.” Thomas Hammarberg, adviser on human rights to the United Nations and European Union

"Robust and shocking, this book is very moving and must provide the platform for reform to better protect the young people who we lock up and keep out of sight.” Peter Wanless, chief executive, National Society for the Prevention of Cruelty to Children

“Carolyne Willow’s book is timely evidence that the justice secretary’s proposal to imprison 320 children, in what he euphemistically calls a secure college, compounds present abuse.” Lord Ramsbotham, former chief inspector of prisons for England and Wales

"Child imprisonment is always abusive. No child should sleep in a cell nor call prison 'home'. 'Children behind bars' will inform you, sear your heart and stir your conscience to action." Yvonne Bailey, mother of Joseph Scholes

“Carolyne Willow’s carefully researched analysis of child abuse in prison, illustrated by haunting case studies, shames our society. Prisons are not safe places, and children should not be sent there.” Sir William Utting, former chief inspector of social services for England

"This book represents a work of great empathy...should strongly influence policymakers, politicians and those involved in youth justice to rethink and change the practice of sending children to prison." Child Abuse Review

"This book highlights the need for reform of juvenile offenders in Britain, but can appeal to an international audience as child imprisonment is not only a British fallacy." Child Adolescent Social Work Journal

"This is the book we've all been waiting for, assembled by an author who has passion, knowledge and wisdom." Camila Batmanghelidjh, founder and director of Kids Company

"All of the evidence points to the corrosive, ineffective and damaging effects of child imprisonment. Willow’s book further strengthens the compelling case for abolition." Professor Barry Goldson, The University of Liverpool

“The British obsession with prison has cost the lives of too many children. Carolyne Willow’s book exposes the raw and terrible truth about state-sanctioned abuse of children in custody. Read her book and then take action to end to the use of prison for our children.” Frances Crook, chief executive, Howard League for Penal Reform

Carolyne Willow started her career as a child protection social worker and has spent the past 25 years campaigning for children's rights. Between 2000 and 2012, she was head of the Children's Rights Alliance for England, during which time she led the charity's successful fight for transparency in restraint techniques and initiated legal action to try and force the government to notify former child prisoners that they were unlawfully restrained.

Things were not right at home;

What gives them the right to hit a child in the nose;

We should be able to hug our families;

Children were given bags to urinate in;

The violence is unbelievable;

Listen to the kids;

They shouldn't be there. 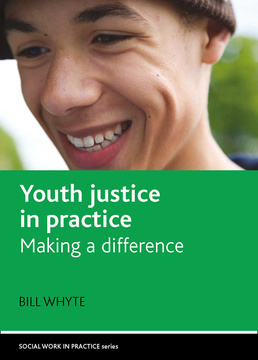 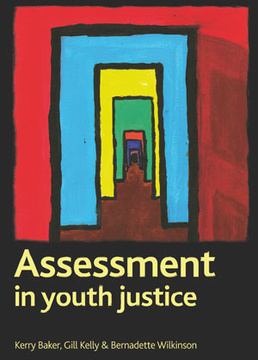 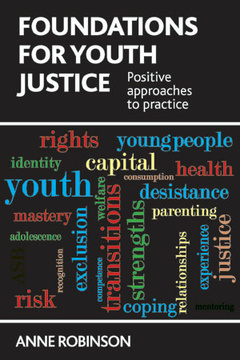 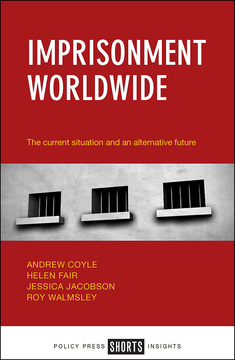 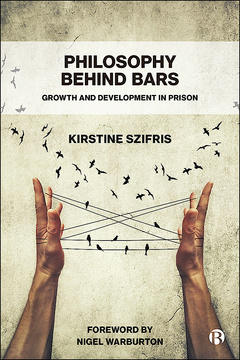 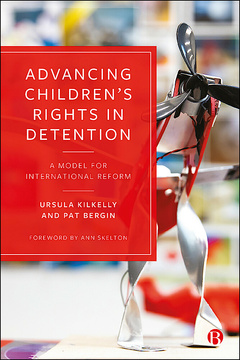