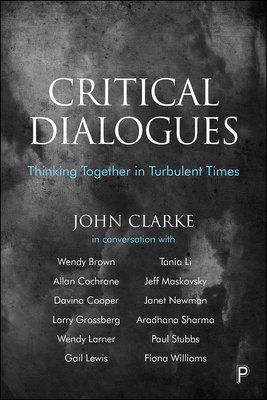 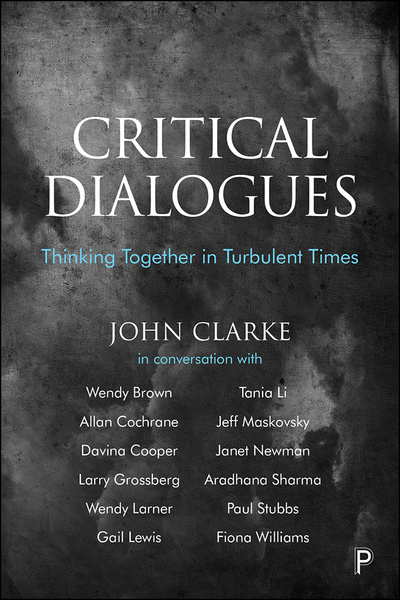 Thinking Together in Turbulent Times

On our blog: Changing places: Space, divisions and the pandemic
On our blog: What time is it? Temporal confusion in the time of coronavirus
On our blog: A conversational pedagogy for cultural studies
On our blog: Why we need to think critically about social policy
On our blog: Beyond identity toward a more dialogic politics
On our blog: 'Thinking together: Encounters with Bakhtin’s ghost?'

In this engaging and original book, John Clarke is in conversation with 12 leading scholars about the dynamics of thinking critically in the social sciences. The conversations range across many fields and explore the problems and possibilities of doing critical intellectual work in ways that are responsive to changing conditions.

By emphasising the many voices in play, in conversation with as well as against others, Clarke challenges the individualising myth of the heroic intellectual. He underlines the value of thinking critically, collaboratively and dialogically.

The book also provides access to a sound archive of the original conversations.

"John Clarke’s career-long talent for enabling reflective critical debate is fully exemplified in these convivial exchanges with accomplished peers. Across the conversations, the complex politics of radicalism, ambivalence and ‘heteroglossia’ is collectively illuminated and advanced." Gregor McLennan, University of Bristol

"Ideas come iteratively: our ways of thinking are formed and developed in conversation with each other. This book shows how that process works, and why it works so well in talking to John Clarke." Richard Freeman, University of Edinburgh

Introduction: 'Voices in my head': thinking critically as dialogic practice 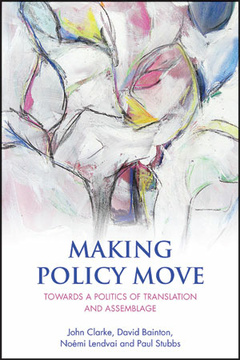 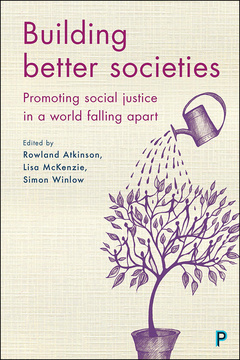 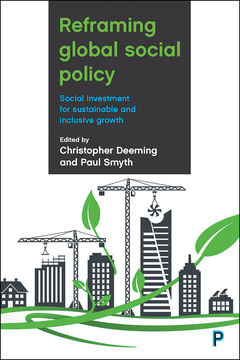