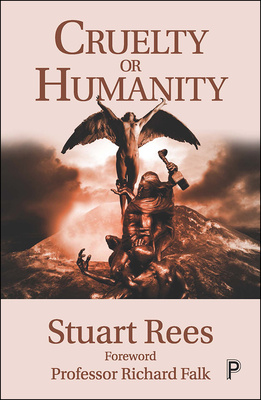 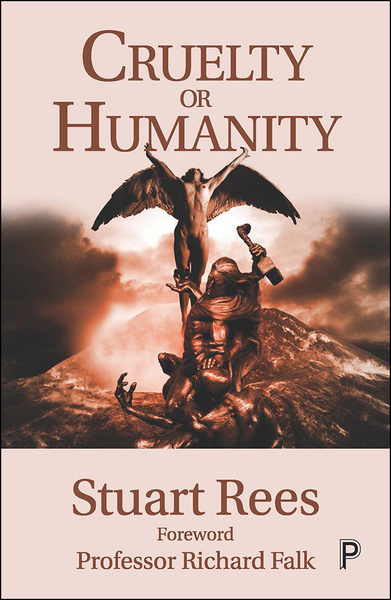 On our blog: Poets contribute to research and could change the world
On our blog: Fostering humanity and outlawing cruelty
Interview on Bay FM’s programme North Coast Positive
'Stuart Rees in conversation with Mary Kostakidis' in Gleebooks Author Talks
'Roads Not Taken: Poets Rethink Security' in Rethinking Security

Cruelty has long been a feature of states’ domestic and foreign policies but is seldom acknowledged. Governments mouth respect for human rights yet promote discrimination, violence and suppression of critics.

Documenting case studies from around the world, distinguished academic and human rights activist Stuart Rees exposes politicians’ cruel motives and the resulting outcomes. Using his first-hand observations and insights from international poets, he argues for courageous action to support non-violence in every aspect of public and private life for the survival of people, animals and the planet.

"Cruelties promoted by policies are often ignored. This book theorises the notion of cruelty in all its forms, from direct violence to a political economy of cruelty. I loved this book." Punam Yadav, University College London

“Stuart Rees’ “Cruelty or Humanity” should be read and re-read by everyone and be in every personal, local, school, university, state and national library.” Countercurrents.org

“In his evocative and unflinching study, Stuart Rees shows us how ‘national interest’ rhetoric often enables outrages upon human dignity. He reminds us not to abandon the victims of state power or to play games with their fate.“ Clinton Fernandes, University of New South Wales

“Cruelty or Humanity is of a work motivated by deep compassion. Rees never loses sight of the human element of human rights violations, nor does he ever seem numbed to the pain he so carefully documents. The book stands as a testament to the humanity he urges us to embrace.” Australian Outlook

"A sobering account of a disease that inflicts unimaginable pain on all living things. Stuart Rees courageously gives it its proper name ‘cruelty’, brilliantly identifies its causes and effects, and with erudition and compassion points the way to a healthier future." Joseph Camilleri, La Trobe University

"It is no exaggeration to say that the survival of humanity will be determined by decisions that must be made without delay. The wise and perceptive words in this inquiry into our condition and our fate are a wonderful guide to confronting and overcoming the severe challenges that are imminent." Noam Chomsky, The University of Arizona

“A unique work of stunning breadth and insight, outlining the innumerable cruelties practiced by state and non-state actors, while illuminating a more hopeful path for our common humanity through courage and the eternal wisdom of poetry.” Melissa Parke, UN Expert, former Federal MP and Minister for International Development, Australia

Stuart Rees is Professor Emeritus at the University of Sydney and a human rights activist in several countries. He is regarded as one of Australia’s most consistent campaigners for justice.

Introduction: Towards a Theory

Humanity on a Bonfire 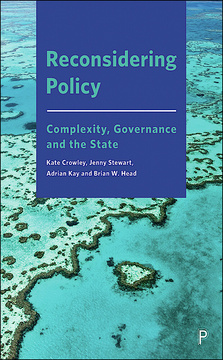 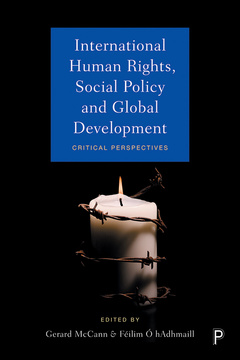 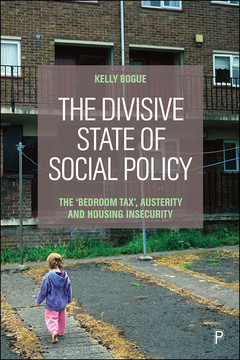 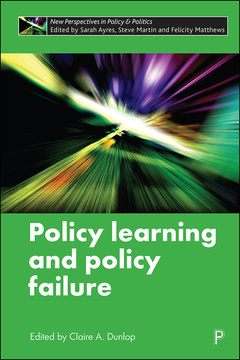