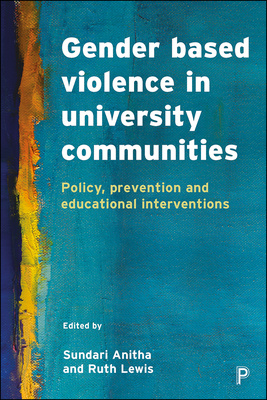 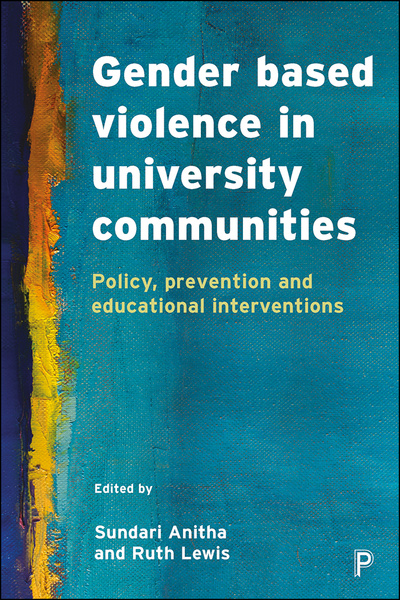 Until recently, higher education in the UK has largely failed to recognise gender-based violence (GBV) on campus, but following the UK government task force set up in 2015, universities are becoming more aware of the issue. And recent cases in the media about the sexualised abuse of power in institutions such as universities, Parliament and Hollywood highlight the prevalence and damaging impact of GBV.

In this book, academics and practitioners provide the first in-depth overview of research and practice in GBV in universities. They set out the international context of ideologies, politics and institutional structures that underlie responses to GBV in elsewhere in Europe, in the US, and in Australia, and consider the implications of implementing related policy and practice.

Presenting examples of innovative British approaches to engagement with the issue, the book also considers UK, EU and UN legislation to give an international perspective, making it of direct use to discussions of ‘what works’ in preventing GBV.

“This book certainly fills a gap, is very topical and brings together thinking and practice in an under researched yet increasingly debated area.” Jane Ellis, Anglia Ruskin University

Dr Sundari Anitha is Reader at the School of Social and Political Sciences, University of Lincoln. She has researched and written on forced marriage, marriage migrants’ experiences of domestic violence, transnational abandonment of women, dowry-related violence, sex selective abortion, gender-based violence in university communities and South Asian women’s industrial militancy in the UK. She previously managed a Women’s Aid refuge and worked for Asha Projects, a specialist refuge for South Asian survivors of domestic violence and has been active in campaigns and policy-making to combat violence against women and girls since 1999.

Dr Ruth Lewis is Associate Professor in the Department of Social Sciences at Northumbria University. Her research focuses on feminist activism and gender-based violence (GBV). Recent work examines GBV in universities and activism about it, online abuse of feminists, feminism amongst women students, and women-only space as a political strategy. Earlier research examined legal responses to intimate partner violence, including perpetrators programmes, and a sociological examination of homicide. She has been involved in feminist activism and networks of various kinds, in academic and other communities.

Introduction: some reflections in these promising and challenging times ~ Sundari Anitha and Ruth Lewis;

SECTION I – The problem;

SECTION 2 - Histories and politics of educational interventions against gender based violence in international contexts;

Grounds for concern: an Australian perspective on responses to sexual assault and harassment in university settings ~ Andrea Durbach and Rosemary Grey;

SECTION 3 - Challenges and interventions in the UK;

Using the law to challenge gender based violence in university communities ~ Louise Whitfield;

Conclusion: setting the agenda for challenging gender based violence in universities ~ Ruth Lewis and Sundari Anitha. 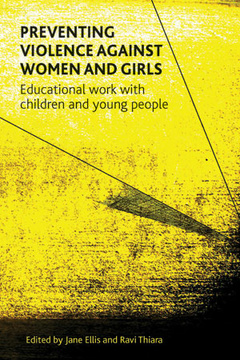 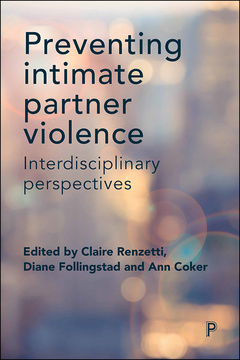 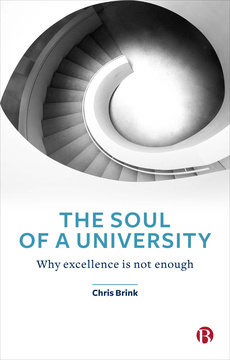 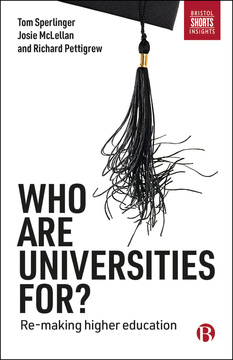 Who are Universities For? 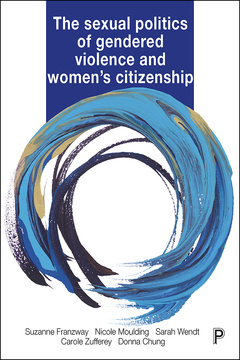 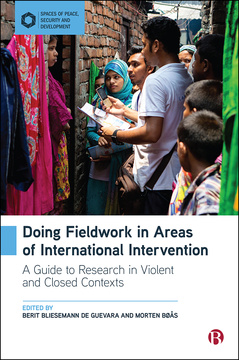 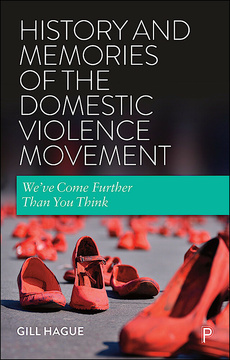 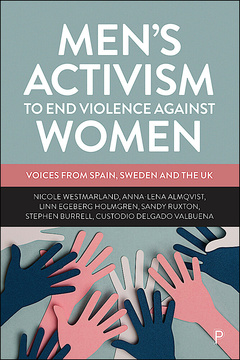 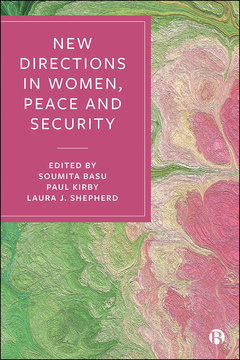