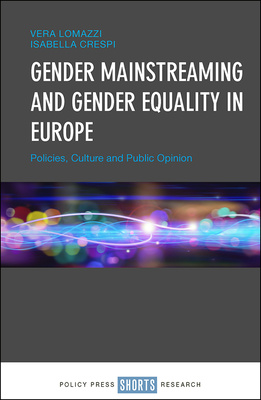 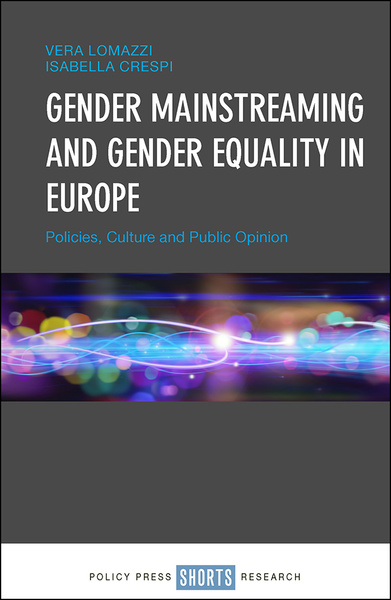 With gender equality so prominent in public debate, this timely book reviews the impacts of gender mainstreaming on political, social and cultural issues around Europe.

It explores the origins and evolution of mainstreaming, the theory’s contribution to gender equality legislation so far and its potential to drive change in the future. Drawing on extensive data, the book compares and contrasts progress in various European countries, taking into account the multidimensionality of gender equality. Finally, the book considers the limits of gender mainstreaming amid economic, migration and political challenges.

This important book is a welcome contribution to discussions about gender equality in European societies looking at the interplay of policies, culture and public opinion.

“This book’s originality lies in the fact that Lomazzi and Crespi combine a critical perspective on EU-wide legislations and policies on gender equality with an empirical investigation on these policies’ impact on regional gender cultures: an important contribution to the multidimensionality of gender equality.” Eva-Maria Schmidt, University of Vienna

Isabella Crespi is Associate Professor in Sociology at the University of Macerata, Italy, and member of European Sociological Association RN 13 Sociology of Families and Intimate Lives Advisory Board.

1. Gender equality and gender mainstreaming: the issue of equal opportunities in the European context 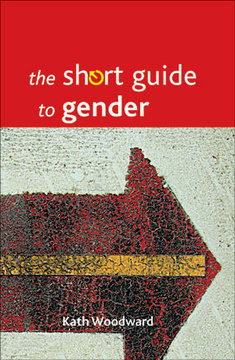 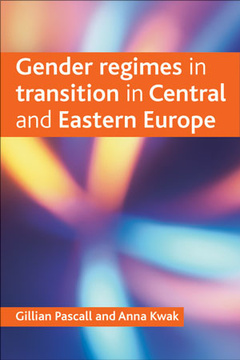 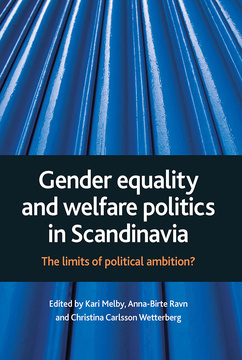 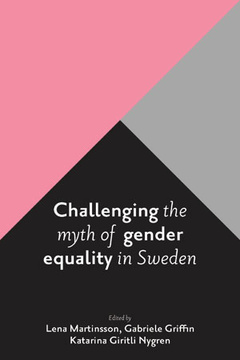 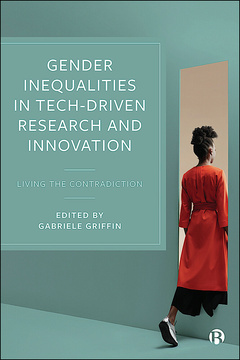 Digital Frontiers in Gender and Security