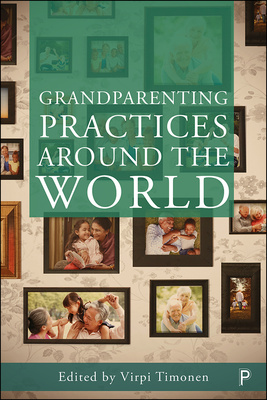 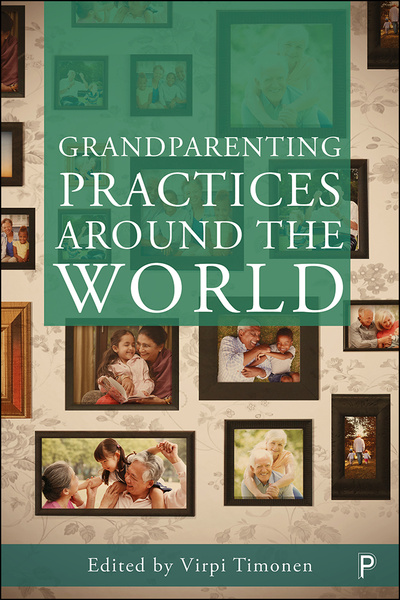 This exciting collection presents an in-depth, up-to-date analysis of the unprecedented phenomenon of increasing numbers of grandparents worldwide, co-existing and interacting for longer periods of time with their grandchildren.

The book contains analyses of topics that have so far received relatively little attention, such as transnational grandparenting and gender differences in grandparenting practices. It is the only collection that brings together theory-driven research on grandparenting from a wide variety of cultural and welfare state contexts - including chapters on Europe, North America, Africa, Asia and Australia - drawing broad lines of debate rather than focusing at a country level.

Building on the success of ‘Contemporary grandparenting’, edited by Virpi Timonen and Sarah Arber, this book further deepens our understanding of how social structures continue to shape grandparenting across a wide range of cultural and economic contexts. The book is essential reading and reference for researchers, students and policy-makers who want to understand the growing influence of grandparents in ageing families and societies across the world.

"This book significantly advances understanding of grandparenthood in internationally comparative perspective. Analyses of gendered and transnational grandparenthood are particularly insightful. The concept of intersectionality is skillfully applied to examine how multigenerational family relationships are socially structured and constructed." Anne Martin-Matthews, University of British Columbia

Virpi Timonen is Professor in Social Policy and Ageing at Trinity College Dublin. Her research focuses on the sociology of ageing and social policies as they are unfolding in ageing societies. She has an interest in the life course from youth to old age, especially in the context of intergenerational relations within families and societies.

Introduction: Widening the lens on grandparenting ~ By Virpi Timonen;

Section 1: The demographic and welfare state contexts of grandparenting;

The demography of grandparenthood in Europe and North America ~ by Rachel Margolis and Bruno Arpino;

Section 2: Grandparenting in contexts of economic and societal development;

Transnational grandmother-grandchild relationships in the context of migration from Lithuania to Ireland ~ by Dovile Vildaite;

Grandfamilies in the United States: An intersectional analysis by Megan Dolbin-MacNab and April Few Demo;

How grandparents influence the religiosity of their grandchildren: a mixed methods study of three-generation families in the United States ~ by Vern Bengtson and Merril Silverstein;

Can Chinese grandparents say no? A comparison of grandmothers in two Asian cities ~ by Esther C. L. Goh and Shengli Wang;

“I am not that type of a grandparent”: (non-) compliance with the grandmother archetype among contemporary Czech grandparents ~ Lucie Galčanová and Lucie Vidovićová; 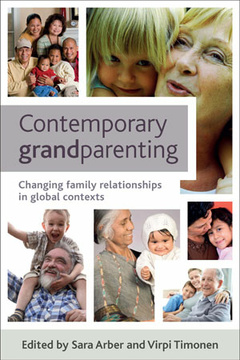 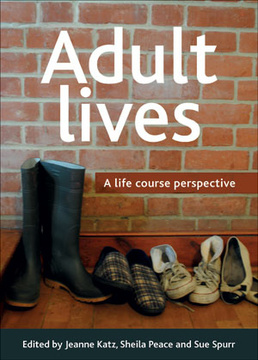 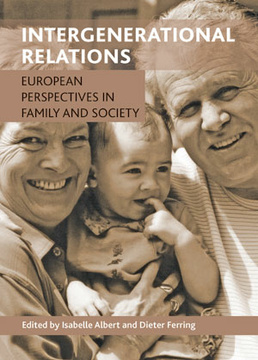 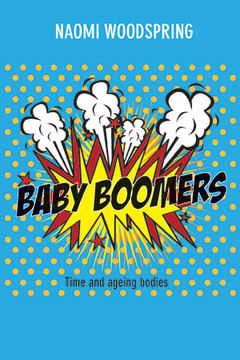 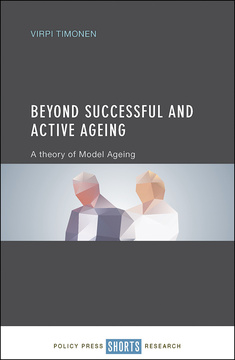 Beyond Successful and Active Ageing