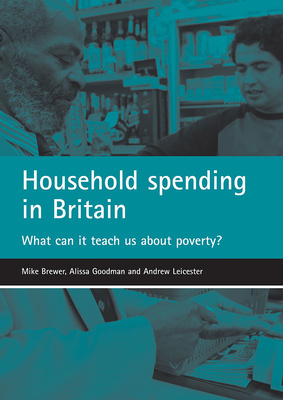 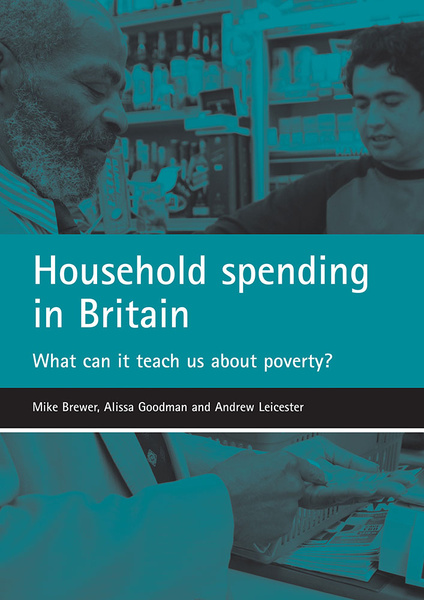 What can it teach us about poverty?

Much of the recent policy debate surrounding poverty in Britain focuses on income as a measure of living standards. In this report we consider one alternative to income for measuring poverty that has been largely overlooked in the mainstream poverty debate in the UK: namely household expenditure.

Economic theory suggests that household expenditure is an important measure of financial well-being. Using 30 years of data from household surveys, this report shows the trends in poverty in Britain since the 1970s when household expenditure is used as a measure of financial well-being, rather than household income and investigates how using spending, rather than income, as a measure of well-being alters our view of who is poor. It examines the spending levels of the lowest-income households and analyses whether low-income pensioners' spending on basic and non-basic items increased as a result of the large increases in entitlements to means-tested benefits since 1999.

The research will be of interest to civil servant policy-makers, academics and researchers working on poverty issues, and other groups with an interest in anti-poverty policies.

Mike Brewer and Alissa Goodman are Programme Directors, and Andrew Leicester is a senior research economist, all at the Institute for Fiscal Studies, UK.