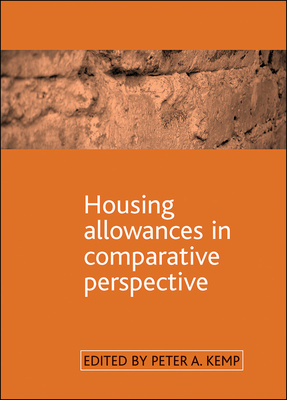 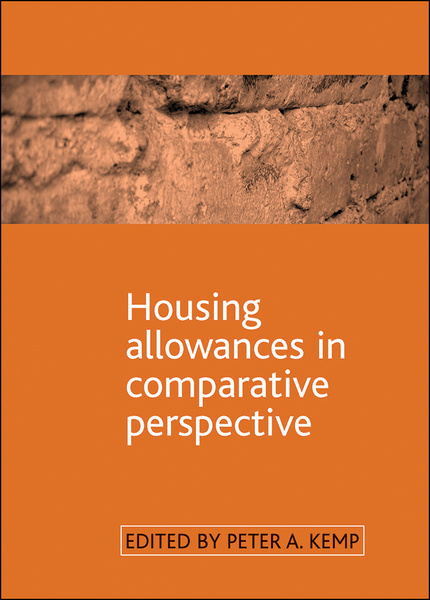 Edited by Peter A. Kemp

In the present era of fiscal austerity, such schemes are seen by many governments as a more efficient way to help tenants than rent controls or 'bricks and mortar' subsidies to landlords. Yet as the contributions to this collection show, housing allowances are not without problems of their own, especially in relation to housing consumption and work incentives.

This book examines income-related housing allowance schemes in advanced welfare states as well as in transition economies of central and eastern Europe. Drawing on experiences in ten countries, including Britain, Sweden, Germany, Australia and the USA, it presents new evidence on the origins and design of housing allowances; their role within housing and social security policy; their impact on affordability; and current policy debates and recent reforms.

Unique in it's depth of coverage, "Housing Allowances in Comparative Perspective" is essential reading for researchers, students and lecturers in social policy, housing and urban studies.

"Although there is a growing literature examining housing allowances in individual countries, this is one of very few comparative studies. This book facilitates important understanding of the developments and features of housing allowances in different contexts, while Professor Kemp's own introductory and concluding chapters usefully organise this understanding and identify policy lessons." John Doling, University of Birmingham

Peter A. Kemp is the Barnett Professor of Social Policy at the University of Oxford.