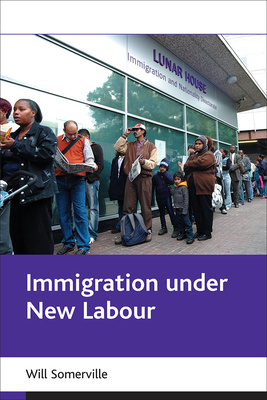 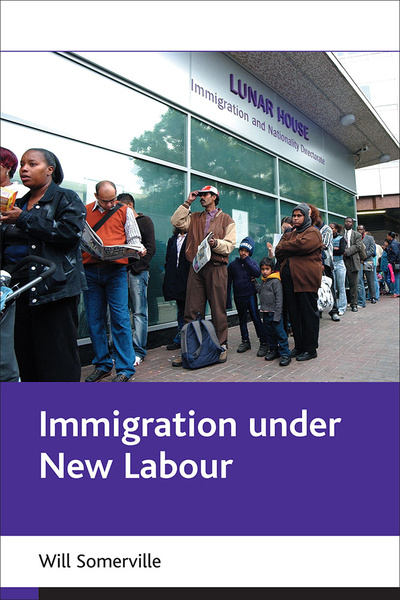 Lurid headlines on every aspect of migration have been a consistent feature of the last decade, from worries over asylum seekers to concerns about unprecedented economic immigration from Eastern Europe.

This book presents the first comprehensive account of government policy on immigration over the last ten years, providing an in-depth analysis of policy and legislation since Tony Blair and New Labour were first elected. The account begins by placing policy change under Labour in their proper historical context, before examining the key policy themes - economic migration; security; integration; asylum; delivery - of the last decade.

Through an analysis of such policy themes, the author contends that immigration policy has undergone an intense and innovative transformation in the period from May 1997 to May 2007. Arguing that a more plural system of governance exists, the author challenges traditional accounts of policy development. By addressing the various influences on immigration policymaking, from globalisation, the European Union and the law, to politics, the media and the networks of special interests, he seeks to provide a holistic explanation for the transformation of immigration policy. The author concludes with an evaluation of Labour's immigration reforms, and whether government policy can be judged a success.

The book will be of interest to policymakers, academics, students studying immigration, and readers interested in serious current affairs.

"Somerville has given us a wonderfully comprehensive set of notes on the loose and baggy monster that is migration policy. ... His is a model account of a complex policy arena, clear and amply documented." Public magazine, November 2007

"Somerville has used his intimate knowledge of UK migration policy and the policy making process to provide an invaluable record of Labour's period in office. Traversing the breadth of policy from source countries to integration, he sheds new light on the conflicting pressures driving reform and the extent to which the Government achieved its objectives." Sarah Spencer, Centre on Migration, Policy and Society, University of Oxford

Will Somerville is a Senior Policy Analyst at the Migration Policy Institute (MPI) in Washington, DC. He has previously held jobs at the Commission for Racial Equality (CRE); the Prime Minister's Strategy Unit, Cabinet Office; the Centre for Economic and Social Inclusion; and the Institute for Public Policy Research (ippr). He has over 25 publications to his credit, including five edited collections of welfare rights and practice. 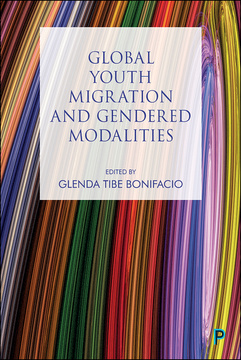