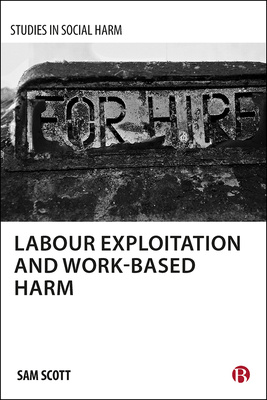 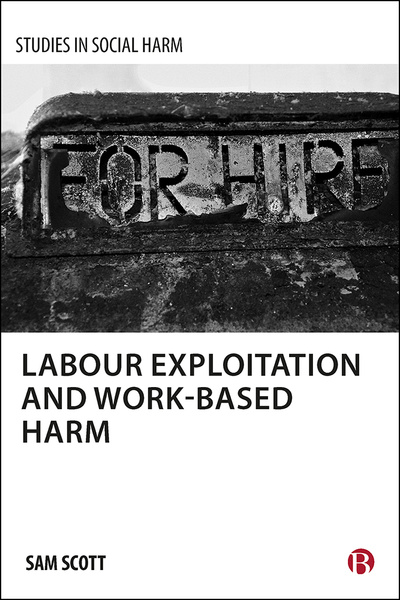 Labour exploitation is a highly topical though complex issue that has international resonance for those concerned with social justice and social welfare, but there is a lack of research available about it. This book, part of the Studies in Social Harm series, is the first to look at labour exploitation from a social harm perspective, arguing that, as a global social problem, it should be located within the broader study of work-based harm.

Written by an expert in policy orientated research, he critiques existing approaches to the study of workplace exploitation, abuse and forced labour. Mapping out a new sub-discipline, this innovative book aims to shift power from employers to workers to reduce levels of labour exploitation and work-based harm. It is relevant to academics from many fields as well as legislators, policy makers, politicians, employers, union officials, activists and consumers.

“Helps to reshape some common (mis)understandings of labour exploitation, and more broadly, harm in the workplace. It is a wide-ranging yet informative text for those who are interested in key features, processes and oversight of these areas. The themes explored in this book will be important reference points in future research across a range of disciplines.” Criminal Law and Criminal Justice Books

"A cogent and compelling framework for identifying and tackling the systematic embeddedness of workplace exploitation." Mick Wilkinson, University of Hull

Sam Scott is Senior Lecturer in Human Geography at the University of Gloucestershire. He specialises in international migration, labour markets and workplace regulation. He has worked at the Universities of Sheffield, Liverpool, Bristol and Exeter, studied at the University of Sheffield and the Sorbonne in Paris, and has extensive experience of research consultancy. Most recently (2010-2012) Sam completed two reports for the Joseph Rowntree Foundation (JRF) on forced labour in the UK. Before this, he examined employers‘ attitudes to migrant and indigenous labour in the food industry (2007-2009). He has published widely on these issues.

Navigating the edges of acceptability 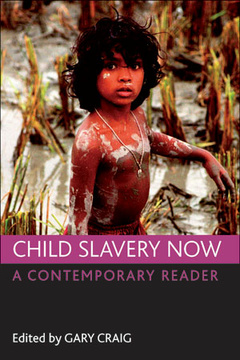 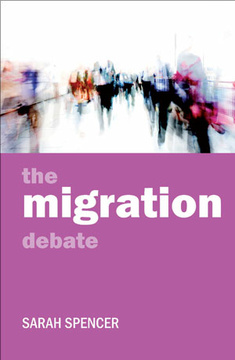 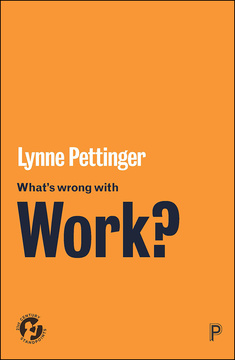 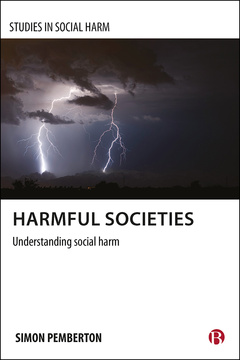 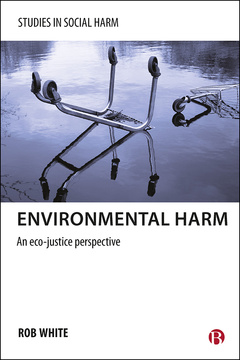 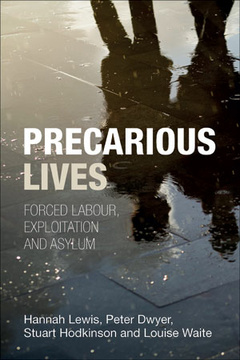 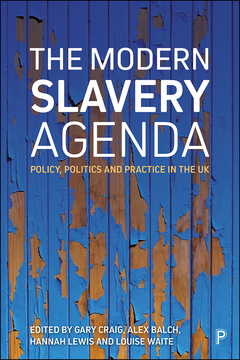 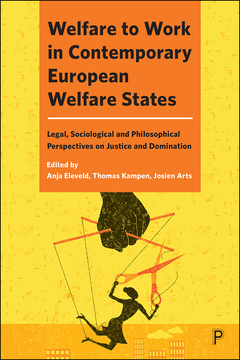 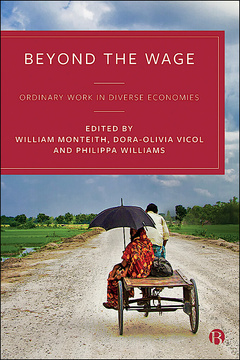