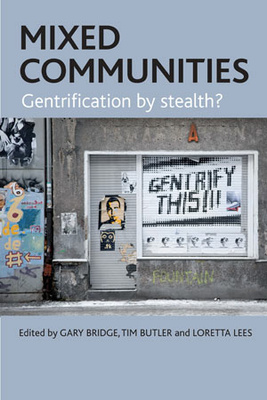 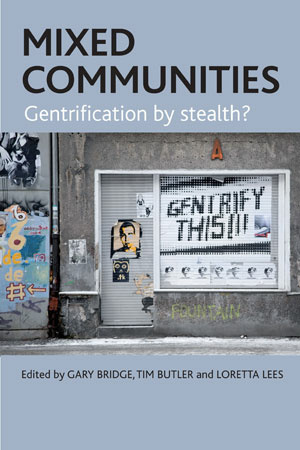 Encouraging neighbourhood social mix has been a major goal of urban policy and planning in a number of different countries. This book draws together a range of case studies by international experts to assess the impacts of social mix policies and the degree to which they might represent gentrification by stealth.

The contributions consider the range of social mix initiatives in different countries across the globe and their relationship to wider social, economic and urban change. The book combines understandings of social mix from the perspectives of researchers, policy makers and planners and the residents of the communities themselves. Mixed Communities also draws out more general lessons from these international comparisons - theoretically, empirically and for urban policy. It will be highly relevant for urban researchers and students, policy makers and practitioners alike.

"This volume is extremely useful for anyone hoping to get to grips with the complex and little-understood issues regarding social mix policy and gentrification." LSE Review of Books

"This collection is the definitive analysis of today's urban policy paradox: a friendly language of community and inclusion used to justify policies that threaten exactly what they name - social mix and diversity." Elvin Wyly, Chair of Urban Studies Programme, University of British Columbia

Gary Bridge is Professor of Urban Studies at the School for Policy Studies, University of Bristol. He has published extensively on gentrification, class and social change in cities as well as on questions of urban theory.

Tim Butler is Professor of Human Geography at King's College, London and the Vincent Wright Visiting Professor of Sociology at Sciences Po, Paris. He is the author of several books on social change in London and has also written on social class and inequality.

Loretta Lees is Professor of Geography at King's College London, U.K. She has published extensively on gentrification, urban regeneration and urban policy in both Europe and North America. 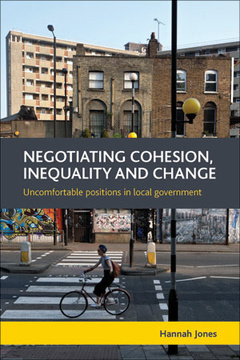 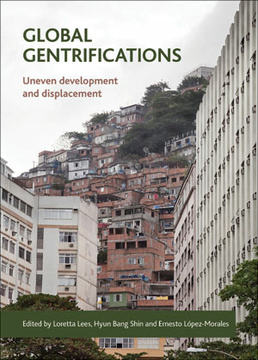 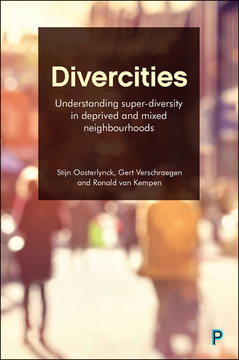 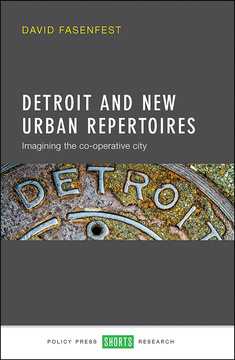 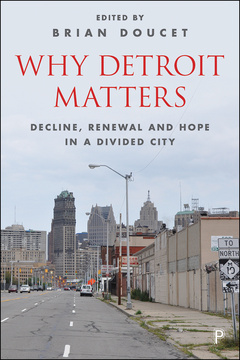 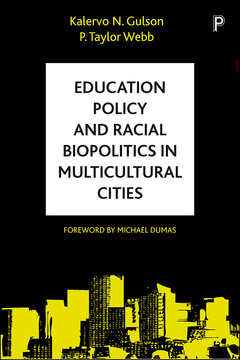