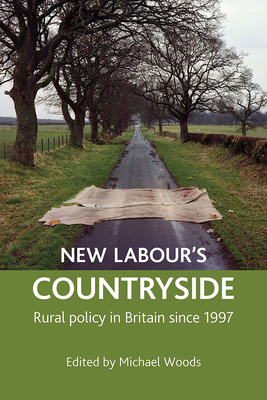 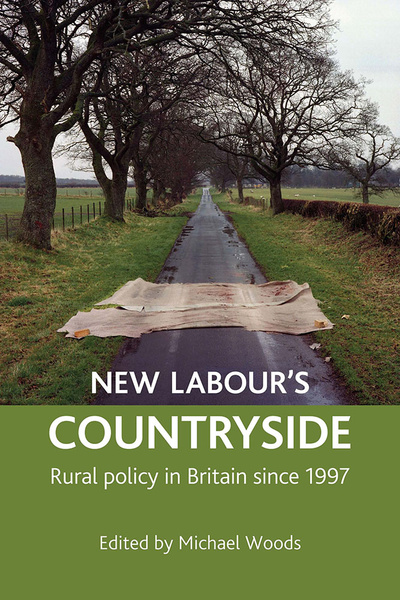 Rural policy has presented some of the most difficult and unexpected challenges to the New Labour government. From the Foot and Mouth crisis to the rise of the Countryside Alliance, from farm protests to concerns about rural crime, rural issues have frequently seized headlines and formed the basis of organized opposition to the government. Yet, the same government, elected with a record number of rural MPs, has also proactively sought to reform rural policy.

This book critically reviews and analyses the development and implementation of New Labour's rural policies since 1997. It explores the factors shaping the evolution and form of New Labour's rural agenda, and assesses the impact of specific policies. Contributions examine discursive restructuring of the rural policy agenda, the institutional reforms and effects of devolution, the key political debates and challenges around hunting, agricultural reform, Foot and Mouth, housing development and the 'right to roam', and review policy developments with respect to crime, social exclusion and employment in the countryside, rural community governance and national parks.

"New Labour's Countryside" will be of interest to students of contemporary British politics and of rural studies, and to anyone involved in the government and politics of the countryside.

"This is a timely volume from a distinguished group of scholars which focuses on an area of study that is often marginalised......The scope of the book is impressive.....It can be recommneded for the bookshelves of any scholar with an interest in this field and should also be of interest to students and a far wider community of people concerned with UK public policy issues". Political Studies Review

Michael Woods is Reader in Human Geography at Aberystwyth University and Co-Director of the Wales Rural Observatory. He has undertaken extensive research on rural politics and governance.