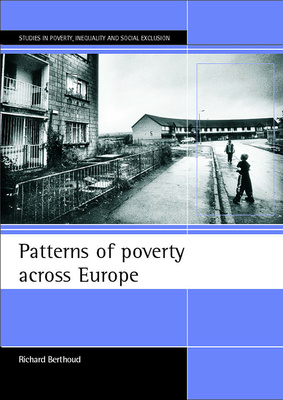 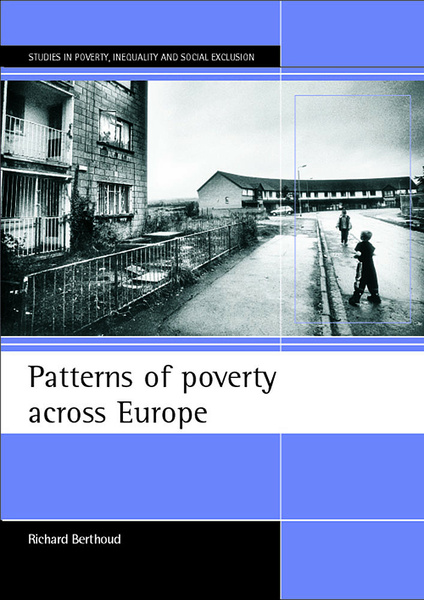 It is widely accepted that income poverty should be defined in relative terms - but relative to where? Almost all household poverty statistics count the number of poor in relation to the national average of the country they are living in. Would the picture be different if we compared families' incomes with the local regional average? Or why not compare incomes across the whole of Europe? Using new EU-wide data, this report shows very different patterns of poverty across Europe, depending on the benchmark used.

From a European perspective, the poor are heavily concentrated in Portugal, south-western Spain, southern Italy and Greece. The research also tests two methods of calibrating poverty lines to show which level of area offers the most sensitive indicator of social exclusion. The results fail to corroborate the conventional view that nationally based poverty lines are the most appropriate basis for international comparisons.

This report provides a new international perspective to policy makers both within each country and at EU level. It offers new comparative insights to economists interested in the distribution of income, and to sociologists studying relative deprivation.

Richard Berthoud is a research professor at Essex University's Institute for Social and Economic Research (ISER). He is the co-ordinator of the European Panel Analysis Group (EPAG).

Geography, inequality and poverty: an EU perspective; Data from the European Community Household Panel survey; Income variations between (and within) countries; National relative poverty; Income variations between (and within) regions; Regional relative poverty; Calibrating poverty lines according to social norms; Calibrating poverty lines in terms of the risk of financial hardship; Where are Europe's poor?