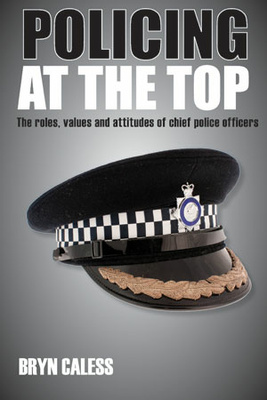 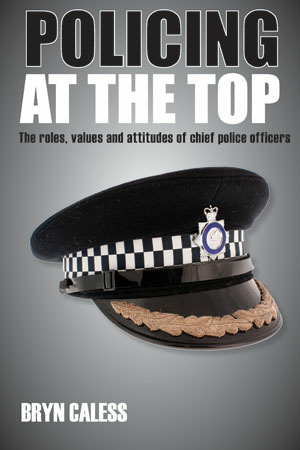 The roles, values and attitudes of chief police officers

Chief police officers are often shadowy enigmas, even to members of their own forces, yet they make far-reaching strategic command decisions about policing, armed responses, operations against criminals and allocation of resources. What is their background? Where do they come from? How are chief officers selected? What do they think of those who hold them to account? Where do they stand on direct entry at different levels and what do they think of a National Police Force?

Bryn Caless has had privileged access to this occupational elite and presents their frank and sometimes controversial views in this ground-breaking social study, which will fascinate serving officers, students of the police, academic commentators, journalists and social scientists, as well as concerned citizens who want to understand those who command our police forces.

'In short, this is an excellent book which is sure to become a standard text in the area of policing studies and criminology/criminal justice studies more widely.' - LSE Politics and Policy blog

“I found Policing at the Top a wonderful, accessible, very interesting, and timely read. Although it is about the British police it has the capacity to significantly benefit those interested in police and policing in other contexts. It is a very much needed and in many respects ground-braking piece of work that delivers on the promise of its title. This is a work that Caless should be congratulated on, and one that is destined to be an essential book in police studies.” Professor Georgios A. Antonopoulos, Teeside University

"Having known Bryn Caless for many years, I knew, on hearing he was putting pen to paper, that the reader would be in for a thoroughly researched and thought provoking examination of "policing at the top". You won't be disappointed. Whether scholar, commentator, police professional or interested observer, this book will prove a fascinating read and a welcome addition to this area of study." Jim Barker-McCardle, Chief Constable, Essex Police

"A revealing, rigorous insight into the lives and perspectives of contemporary chief police officers. It reports on interviews with nearly a hundred of today's chiefs, and features their own accounts of their experiences and problems. A valuable and fascinating contribution to the understanding of 21st century policing as seen by those responsible for shaping its current and future practices." Robert Reiner, London School of Economics

Bryn Caless had both an academic and a military career together spanning some 25 years, before being appointed as director of human resources for Kent Police. He served on several strategic national committees for the police, which stimulated his interest in the role of chief officers. After 10 years' service, he now lectures on policing in the Law and Criminal Justice Studies Department of Canterbury Christ Church University.

Introduction: the notion of the 'top cop'; Cloning or culture? The selection and appointment process for chief officers; 'The golden finger': Getting and keeping the top jobs; The challenge of leadership in the police; Oversight and chief officers' relationships with police authorities, directly elected police crime commissioners, HMIC and the Home Office; On the nature of experience and exclusivity: the police 'closed shop'; The future of policing. 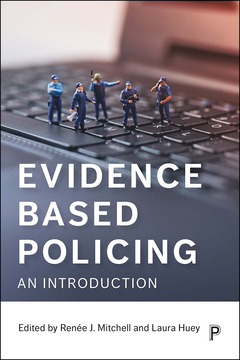 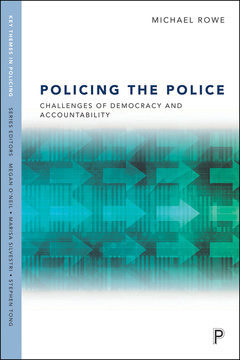 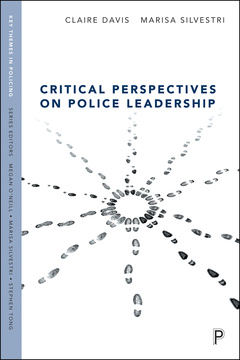 By Claire Davis and Marisa Silvestri 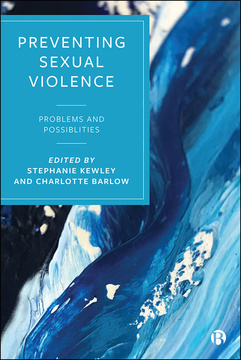 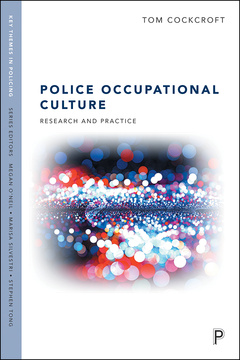 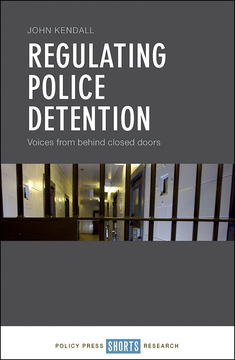 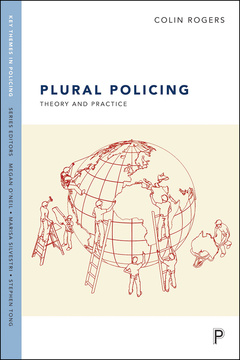 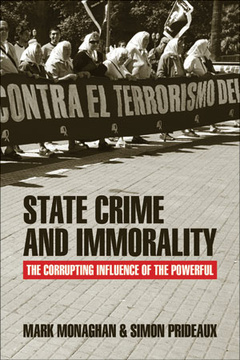 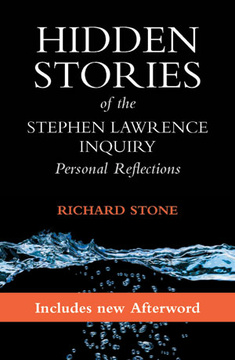 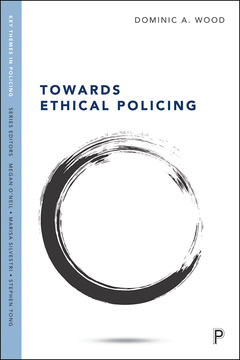 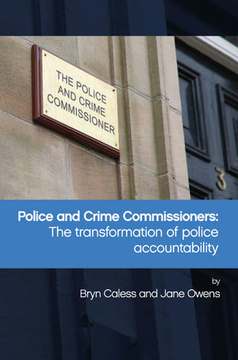 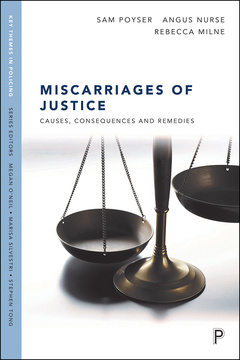 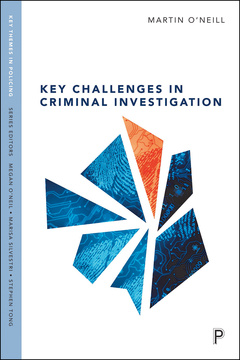 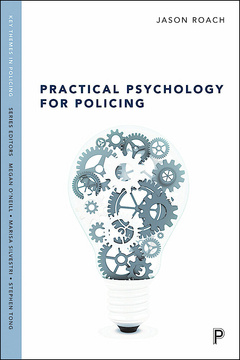 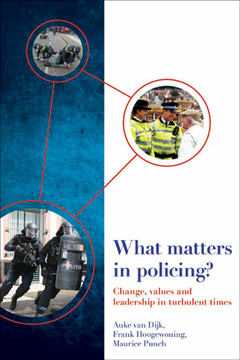 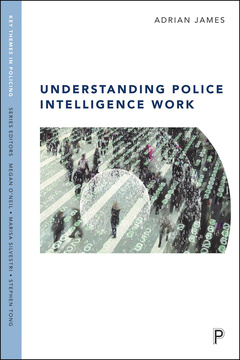