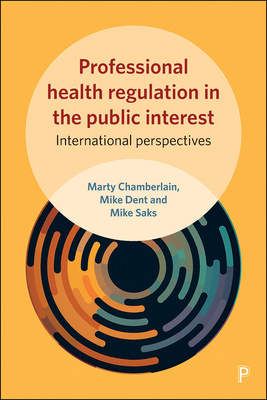 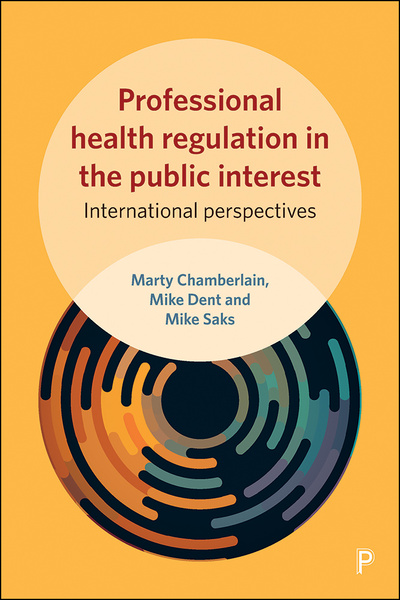 There are significant variations in how healthcare systems and health professionals are regulated globally. One feature that they increasingly have in common is an emphasis on the value of including members of the public in quality assurance processes. While many argue that this will help better serve the public interest, others question how far the changing regulatory reform agenda is still dominated by medical interests.

Bringing together leading academics worldwide, this collection compares and critically examines the ways in which different countries are regulating healthcare in general, and health professions in particular, in the interest of users and the wider public. It is the first book in the Sociology of Health Professions series.

“Leading sociologists have contributed essays that reveal what is unique in some countries’ attempts at regulation. Some attempts differ, some are the same, but the role of the public interest ties these dozen studies together. A quiet revolution has occurred in managing medicine; this book sheds light on this important topic.” CHOICE Connect

"With enormous variation in the delivery of healthcare, how it is regulated is more important than ever. The authors herein dissect the differences and enlighten us with forensic ability over a global range." John Flood, Professor of Law and Society, Griffith University Law School, Australia

John Martyn Chamberlain is Professor of Medical Criminology and Public Policy at Swansea University. His multidisciplinary background spans socio-legal studies, philosophy, ethics, statistics and machine learning. His research interests include the study of medical malpractice, negligence and criminality; the role of ‘big data’ and artificial intelligence in public health ethics and governance; and the emergence of gene editing technology and the role of neuroscience in the courtroom.

Mike Dent is Emeritus Professor at Staffordshire University and Visiting Professor at the University of Leicester. He is a sociologist with an interest in healthcare professions and comparative healthcare organisation. Currently, he is also researching and publishing on the topic of public and user involvement in healthcare. In addition, he is on the Board of the International Sociological Association Research Committee on the Sociology of Professions.

The regulation of health care in Scandinavia: professionals, the public interest and trust ~ Karsten Vrangbæk

Let the consumer beware: maintenance of licensure and certification in the United States ~ Ruth Horowitz

Governing complementary and alternative medicine in Brazil and Portugal: implications for CAM professionals and the public ~ Joana Almeida, Pamela Siegel and Nelson Barros

Trust and the regulation of health systems: insights from India ~ Michael Calnan and Sumit Kane 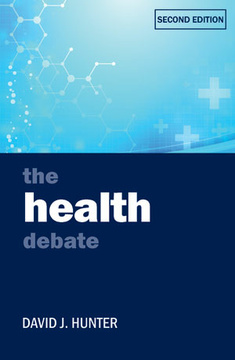 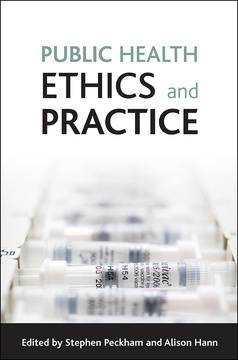 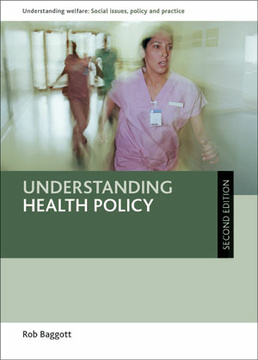 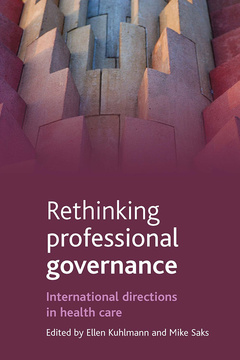 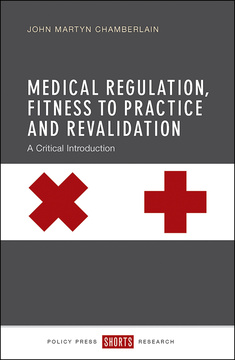 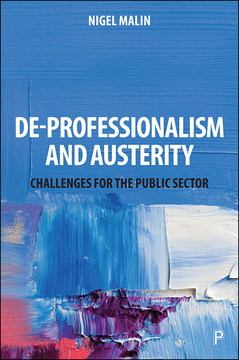 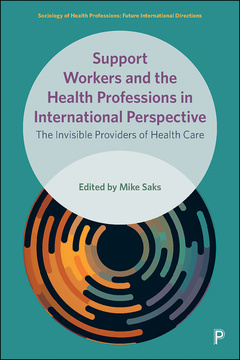 Support Workers and the Health Professions in International Perspective 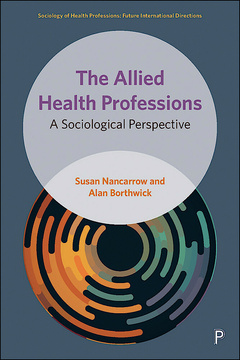 By Susan Nancarrow and Alan Borthwick 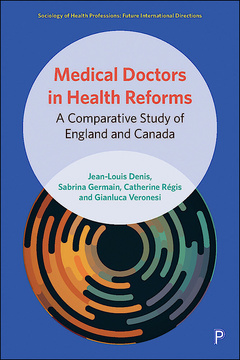 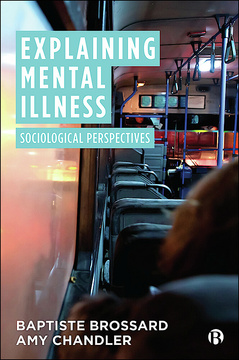 By Baptiste Brossard and Amy Chandler