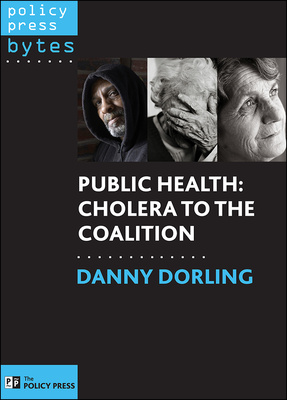 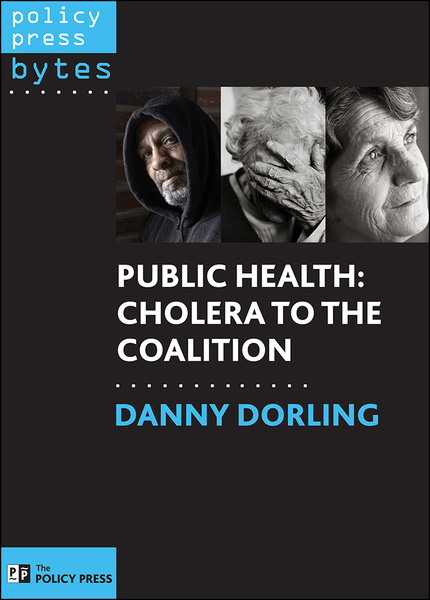 Cholera to the Coalition

The first digital-only ebook taster of Unequal health: The scandal of our times by Danny Dorling. Competitively priced, it gives a flavour of one of the major themes: public health and contains three chapters from the book, preceded by an all-new introduction specially written by Danny Dorling. This ‘must-read’ will introduce an even wider readership to his work.

Intro; Unequal health: why a scandal and why now?; The Long View: from 1817 to 2012; Paving the way for “any willing provider” to privatise the NHS.