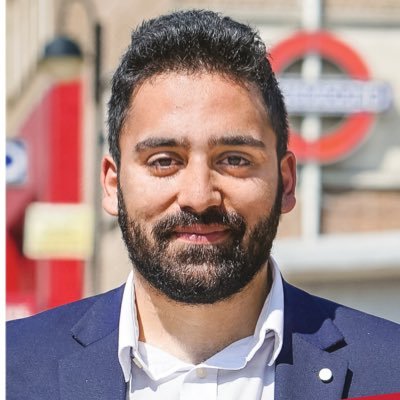 We have acquired a new book by Labour politician Ali Milani. The Unlikely Candidate, about Milani’s bid to unseat the Prime Minister in the 2019 Parliamentary elections, will be published in spring 2022.

The book charts the rollercoaster of Milani’s campaign, which serves as a springboard for his reflections on the way power and politics work in modern Britain, and how we can create change.

“Just 5,000 votes separated me from becoming the first person in British democratic history to unseat a sitting Prime Minister," says Milani. "People who had never felt truly represented in Westminster could see in me, an immigrant who grew up on a council estate, and in my campaign, a reflection of their own lives and challenges.”

After such a tumultuous period in politics and public health, The Unlikely Candidate aims to turn that inspiration into a call to action for a new generation who are crying out to create a better world.

Ali Milani says “I am absolutely delighted to have signed with Bristol University Press. Their willingness to give space for voices like mine, and their long history of promoting a diversity of ideas and thinkers makes Bristol the perfect place for my story to come to life.”

Alison Shaw says “I am thrilled to announce the acquisition of Ali Milani’s The Unlikely Candidate on the first anniversary of the 2019 election. The book is full of insights and inspiration for those who feel their background may block or hinder their entry into politics and who are driven to bring about positive social change. Supporting and encouraging diverse voices is fundamental to our mission as a press.”