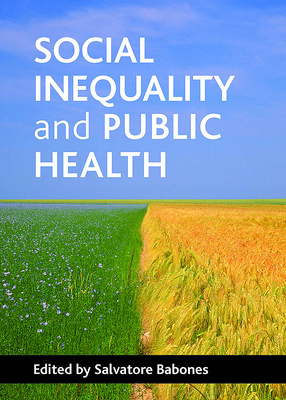 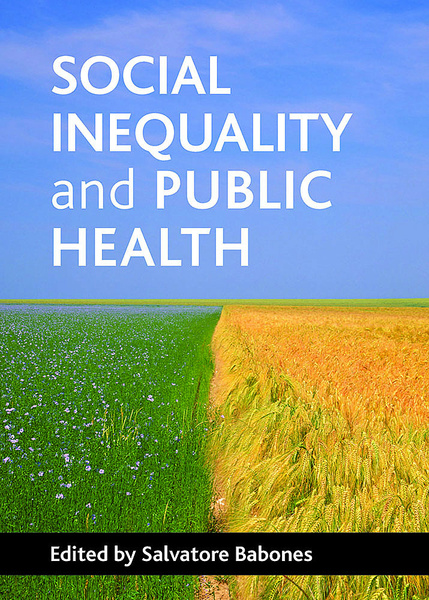 Public health in the early 21st century increasingly considers how social inequalities impact on individual health, moving away from the focus on how disease relates to the individual person. This 'new public health' identifies how social, economic and political factors affect the level and distribution of individual health, through their effects on individual behaviours, the social groups people belong to, the character of relationships to others and the characteristics of the societies in which people live. The rising social inequalities that can be seen in nearly every country in the world today present not just a moral danger, but a mortal danger as well.

"Social inequality and public health" brings together the latest research findings from some of the most respected medical and social scientists in the world. It surveys four pathways to understanding the social determinants of health: differences in individual health behaviours; group advantage and disadvantage; psychosocial factors in individual health; and healthy and unhealthy societies, shedding light on the costs and consequences of today's high-inequality social models.

This exciting book brings together leaders in the field discussing their latest research and is a must-read for anyone interested in public health and social inequalities internationally.

"This book will form a very useful addition to the sparse canon of literature exploring the relationship between social inequality and health." Journal of Public Health

'....a very accessible round-up of a selection of issues, some relevant to particular parts of the world, others of global significance.' Sociology of Health & Illness

"An exciting and wide ranging review of the new public health. This collection provides an efficient and intriguing introduction into what we now think most makes us healthy or ill." Daniel Dorling, Department of Geography, University of Sheffield

Salvatore J. Babones is a lecturer in the Department of Sociology and Social Policy at The University of Sydney. His work has appeared in the "Journal of Sociology, Social Science & Medicine", and the "Handbook of Social Problems". His most recent book is "Global Social Change: Historical and Comparative Perspectives" (2006), co-edited with Christopher Chase-Dunn. Salvatore Babones received his Ph.D. from The Johns Hopkins University in 2003. 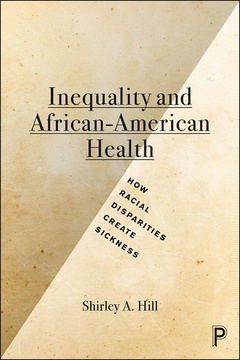 By Shirley A. Hill 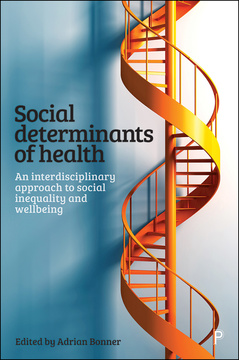 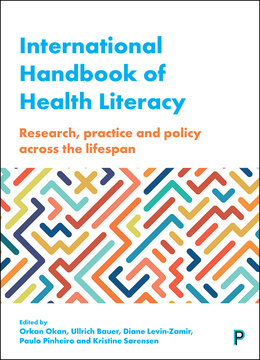 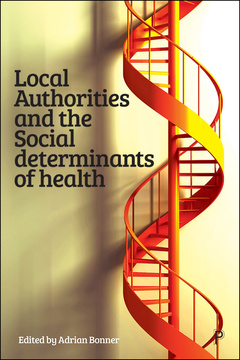 Local Authorities and the Social Determinants of Health 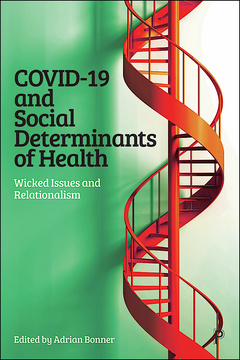 COVID-19 and Social Determinants of Health