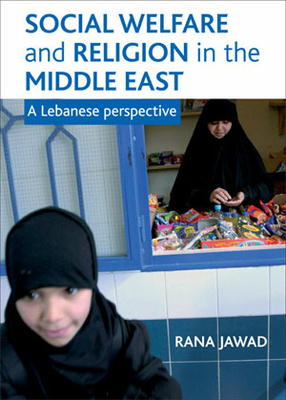 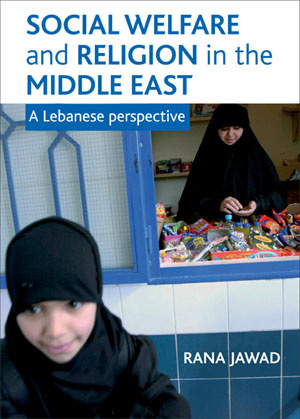 As religion continues to regain its centrality in both academic and policy circles around the world, this book presents a new framework which examines the complex social and political dynamics shaping social welfare in the Middle East.

Based on an in-depth study of the major Muslim and Christian religious welfare organisations in Lebanon (including Hezbollah), and drawing upon supplementary research conducted in Iran, Egypt and Turkey, the book argues that religion is providing sophisticated solutions to the major social and economic problems of the Middle East. It will be of use to students and academics of social policy, sociology, politics and Middle Eastern studies.

" ....a bold, coherent but also balanced and 'realist' dissection of the role and significance of religious belief and practice within social welfare provision." Chris Baker in Journal of Social Policy

"An indispensable resource for academics interested in the revival of religion in social policy as well as professionals in the international development field." Political Studies Review

sciences in general, due to its extended bibliography, as well as for anyone

addition to the field." Journal of Social Policy and Administration

"This is a ground-breaking analysis of the contribution that religions make to social welfare programmes in the Middle East and to their wider involvement in social and economic development." James A. Beckford, Professor Emeritus, Department of Sociology, University of Warwick

Introduction: religion and social policy: an old-new partnership; Religion and the foundations of social policy; Lebanon: a profile of political and welfare institutions; A philosophy of social service: faith or social insurance?; Systems of provision and welfare outcomes: defining and treating the causes of poverty; Social solidarity: between power and morality; Social ethics and welfare particularism; What next for the Middle East? Rereading history, re-visioning future possibilities of positive action.