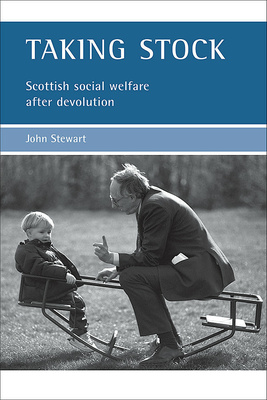 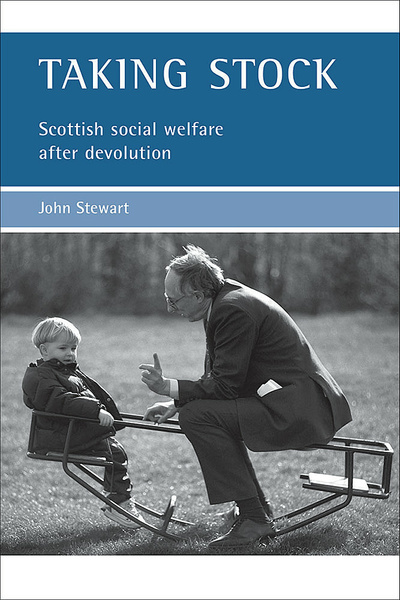 As part of the devolution process, a range of powers was granted to the newly formed Scottish Parliament in 1999. These powers principally governed social welfare where there was already a degree of Scottish autonomy. Welfare has thus been central to the devolution project. The book looks at why social welfare issues were central to the devolution process in Scotland; explores the particular social and financial circumstances in which Scottish policy makers operate; reviews and assesses Scottish policies for children, education and lifelong learning; examines health policy, including care for the elderly, an especially controversial example of 'policy divergence' from England and provides an invaluable overview of the Scottish welfare state is as it is, and discusses how it might develop in the future. This book is essential reading for all those concerned with the contemporary and historical dimensions of social policy in Scotland and how they relate to developments in other parts of the United Kingdom.

"... a valuable sourcebook for academics and students in the fields of social policy, social welfare, politics, social history and Scottish studies." International Journal of Social Welfare

"... a well-written and highly accessible book." Journal of Social Policy

"A much needed and valuable contribution to the analysis of social welfare in Scotland and to emerging debates about social policy diversity within nation states. The book serves an important purpose in raising the profile of diversity within the UK and the distinct nature of social policy in Scotland." Dr Sharon Wright, Department of Applied Social Science, University of Stirling

John Stewart is Principal Lecturer in History at Oxford Brookes University. He has published extensively on the history of social welfare in Scotland and Great Britain generally.