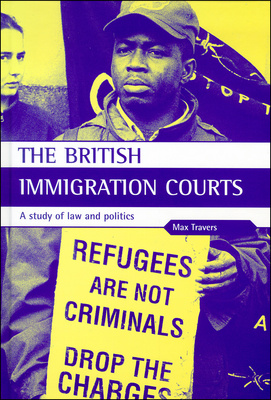 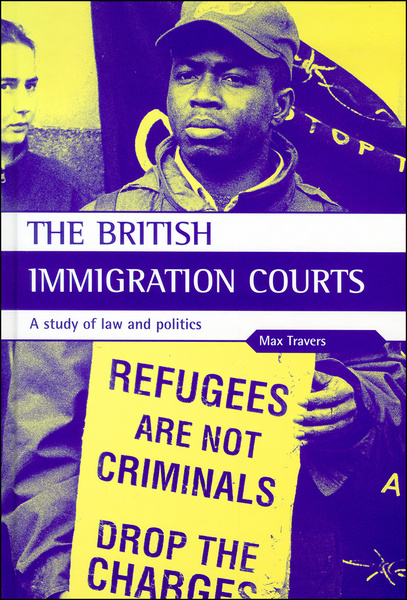 A study of law and politics

Immigration has been a controversial and contentious area of public policy since the Commonwealth Immigration Act ended most primary immigration in 1962. This study looks in detail at the work of practioners in the court-system that hears appeals from immigrants and asylum seekers against decisions made by the British Government.

The book contains chapters about decision making in primary purpose and the asylum appeals, the administrative problems faced by successive British governments, and the perspectives of pressure groups and politicians.

The British Immigration Courts transforms our understanding of immigration as a political issue through preserving a sense of routine work in the courts, civil service and political process which is ignored or idealised by other approaches. It is essential reading for practioners, academics and students interested in current debates about policy.

"Refugee law is clearly evolving. These books give us valuable insight into what this means for the rights and realities of refugees." International Affairs

"Provides an analysis of the current legal situation that will prove an invaluable point of reference to students and specialists alike. An important addition to the literature on the politics of immigration." John Solomos

Contents: Introduction; Sociology and immigration; Researching a court-system; The appeals process; The primary purpose rule and the courts; Political asylum and the courts; The courts as an administrative problem; Immigration as a politcal issue; Conclusion.