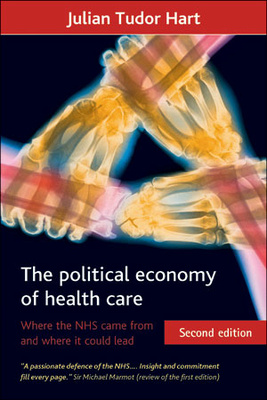 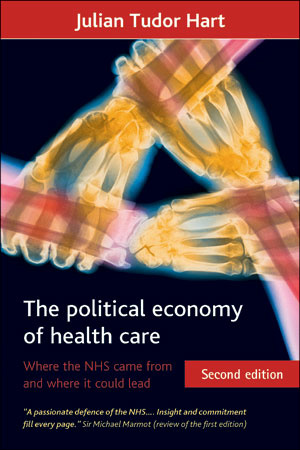 Where the NHS came from and where it could lead

With a foreword by Tony Benn.

Drawing on clinical experience dating from the birth of the NHS in 1948, Julian Tudor Hart, a politically active GP in a Welsh coal mining community, charts the progress of the NHS from its 19th century origins in workers' mutual aid societies, to its current forced return to the market. His starting point is a detailed analysis of how clinical decisions are made. He explores the changing social relationships in the NHS as a gift economy, how these may be affected by reducing care to commodity status, and the new directions they might take if the NHS resumed progress independently from the market.

This edition of this bestselling book has been entirely rewritten with two new chapters, and includes new material on resistance to that world-wide process. The essential principle in the book is that patients need to develop as active citizens and co-producers of health gain in a humanising society and the author's aim is to promote it wherever people recognise that pursuit of profit may be a brake on rational progress.

"This book is a masterpiece -- a unique combination of fascinating history, top-notch epidemiological science, sharp political analysis, and clinical insight. Scholar and practitioner, both, Julian Tudor Hart's understanding of how we can best pursue health in our communities is second to none." Donald M. Berwick, MD

"This is a must-read for all who are interested in healthcare, and who are concerned to protect the fundamental values on which our healthcare system is based at the same time as maximising the potential of new developments." Professor Dame June Clark, ex-President of the Royal College of Nursing, and member of the Wales Assembly Government Bevan Commission on the future of the NHS in Wales

"At a time when governments across the world seem ever more determined to expose health services to commercialisation and market forces, Julian Tudor Hart's analysis, insight and wisdom have never been more needed." Dr Iona Heath, President, Royal College of General Practitioners

Dr Julian Tudor Hart was born of medical parents in 1927. His teenage ambition was to become a general practitioner serving a coal mining community developing practical ideas for a future socialist society. After five years as a GP in North Kensington he worked under two famous epidemiologists, Richard Doll and Archie Cochrane. Returning to general practice in a South Wales valley community, he combined clinical work with epidemiological research led by his wife Mary and supported by the Medical Research Council. He has published four previous books and many papers in peer-reviewed journals, visited many countries as a lecturer or visiting professor, and served as an elected member of the Council of the Royal College of General Practitioners. He is an Honorary Fellow of four Universities, a former president of the UK Socialist Health Association, and now president of the SHA in Wales.

Foreword by Tony Benn; Preface to the second edition; The NHS as wealth production; What does it produce?; How does it produce?; Generalists and specialists; Ownership: Justice and solidarity; A space in which to learn; Notes and references 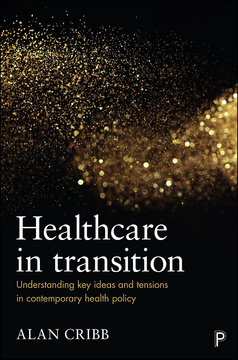