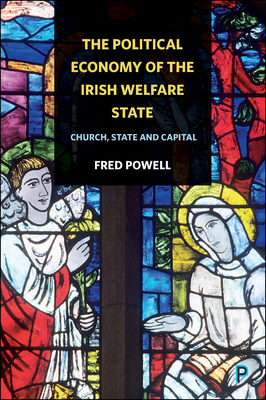 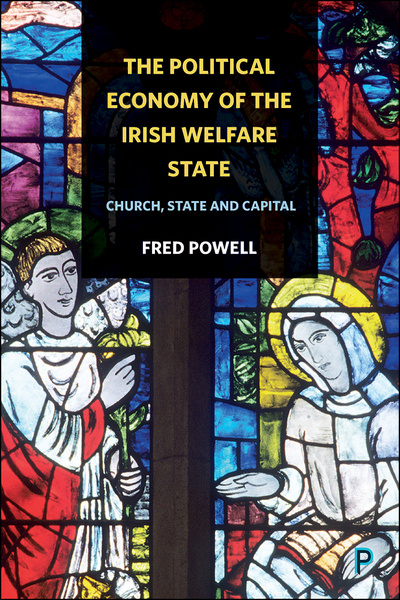 The political economy of the Irish welfare state provides a fascinating interpretation of the evolution of social policy in modern Ireland, as the product of a triangulated relationship between church, state and capital.

Using official estimates, Professor Powell demonstrates that the welfare state is vital for the cohesion of Irish society with half the population at risk of poverty without it. However, the reality is of a residual welfare system dominated by means tests, with a two-tier health service, a dysfunctional housing system driven by an acquisitive dynamic of home-ownership at the expense of social housing, and an education system that is socially and religiously segregated.

Using the evolution of the Irish welfare state as a narrative example of the incompatibility of political conservatism, free market capitalism and social justice, the book offers a new and challenging view on the interface between structure and agency in the formation and democratic purpose of welfare states, as they increasingly come under critical review and restructuring by elites.

"This is one of those rare books that can step back from the flow of history, identifying the continuities behind seemingly sweeping changes. Thus, it is far more than a history of the Irish welfare state as it places this embodiment of a just society in the wider context of the forces shaping Irish society and the grossly unjust and unequal outcomes. It is essential reading for anyone interested in understanding how, over the last century, Ireland has become what it is. Perhaps more importantly, it sets out the immensely challenging agenda facing those who seek to lay the foundations of a society that has the will and the ability to work for, and cherish well, all its citizens." Professor Peadar Kirby, University of Limerick, Ireland

“From this beautifully written book I have finally come to understand how the Irish welfare state model’s unique blend of residualism, familialism and subordination to the market economy evolved. Fred Powell provides us with an impressive and extraordinarily rich historical reconstruction of how conservative Catholicism and nationalism underpin the peculiar features of Irish social policy.” Gøsta Esping-Andersen, Professor of Sociology, Universitat Pompeu Fabra, Barcelona

"The Political Economy of the Irish Welfare State is at once a coherent and provocative examination of the role of social policy in shaping modern Ireland, a comparative analysis of Irish modernisation and a vital contribution to Irish social history. It combines both breadth of analysis and lucid focus. Professor Powell’s landmark book should be required reading for students of modern Irish history, Irish society and Irish institutions." Professor Bryan Fanning, University College Dublin

"This is a forthrightly critical, wide ranging and engaging study. It conveys with skill and panache the particular, unique development of the welfare state in Ireland, shaped by conservative Catholic culture and power, as well as progressive social movements, particularly the women’s movement. This is contextualised throughout by reference to social policy regime analysis and modernisation, laced with a keen sense of social justice opposed to undemocratic corporate power, neoliberalism and patriarchy." Norman Ginsburg, Professor of Social Policy, London Metropolitan University

"Professor Fred Powell has written a book which captures the complex narrative of the Irish Welfare State. In a clearly written and engaging account of welfare politics and policy, he documents how the progressive instincts of democrats, socialists and feminists were overwhelmed from the establishment of independent Ireland in the early 1920s by an alliance of state, church, and property interests. This has given rise to a society where the welfare of the people and the values of social justice are secondary to the priorities of institutions, economy, and local and global vested interests." Professor Cathal O'Connell, University College Cork

“Powell outlines the failure over 100 years of politics and institutions in Ireland, to deliver a universalist Welfare State based on social obligation, common citizenship and human rights. The book lays bare the consequences of this failure for the citizens of Ireland. Students of contemporary Irish social policy seeking to understand the enduring unacceptable levels of poverty, housing deprivation and an inequitable two -tier health care system will find provocative answers in this engaging book.” Professor Eoin O’Sullivan, Trinity College Dublin

"Fred Powell's erudite but compulsively readable analysis of why Ireland has never managed to create a fully developed welfare state is essential reading for anyone who wants to understand why the country is as it is and what it needs to do if a just and caring society is to be more than an aspiration." Fintan O'Toole, Columnist, The Irish Times

“This book is highly accessible for an international readership, not only of people interested in Ireland, but also for those who want to gain a better understanding of welfare state developments as outcomes of the interaction of social forces, religious and political beliefs, institutional interests and capitalist offers you can hardly refuse.” Paul Dekker, Professor of Civil Society, Tilburg University (NL)

Fred Powell is Professor of Social Policy at University College Cork (UCC) and was Dean of Social Sciences from 2008 – 2014. He currently chairs the University’s Social Responsibility Committee (USREP) and is UCC's representative on the Irish University Association's Committee on Community Engagement. He is the author of several books, including The politics of civil society and Dark secrets of childhood, both published by Policy Press.

Why the welfare state matters;

Welfare in the Free State;

The marketisation of the welfare state; 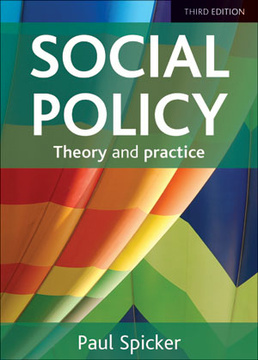 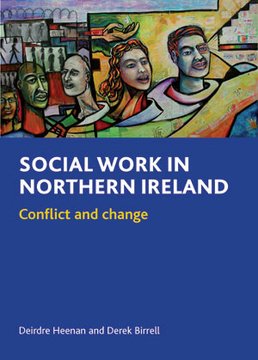 By Deirdre Heenan and Derek Birrell 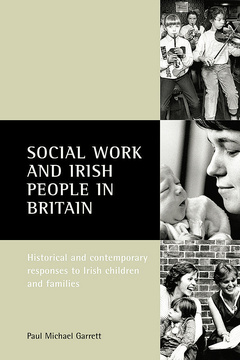 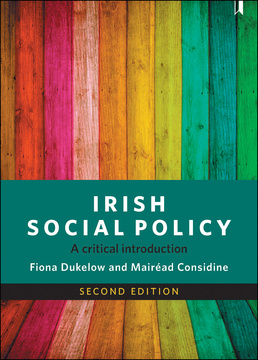 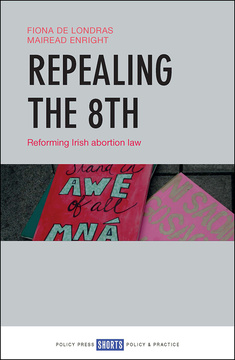 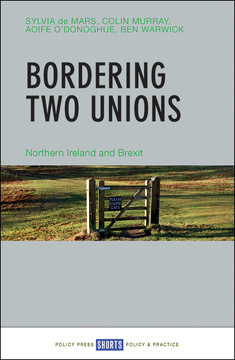 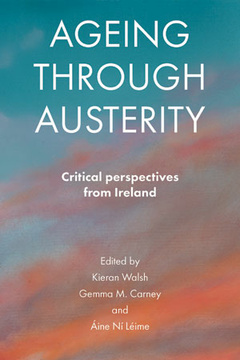 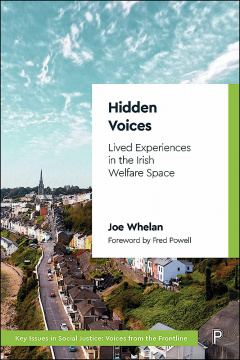