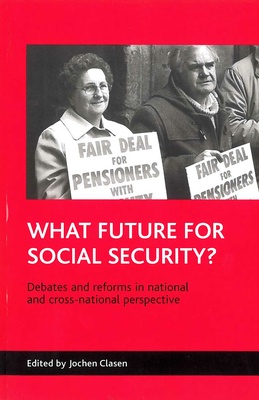 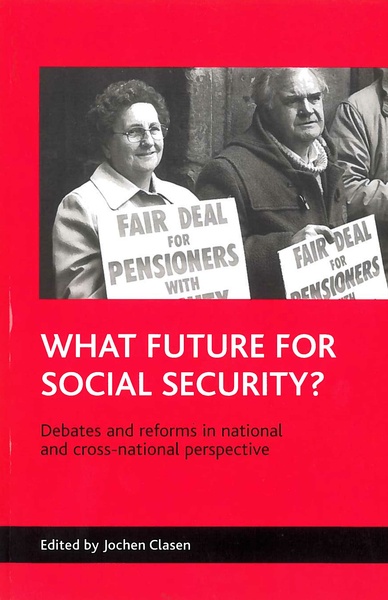 Debates and reforms in national and cross-national perspective

It is widely assumed today that the 'welfare state' is contracting or retrenching as an effect of the close scrutiny to which entitlement to social security benefits is being subject in most developed countries. In this book, fifteen authorities from nine different countries - the UK, the Netherlands, France, Germany, Spain, Denmark, Finland, Norway and the US - investigate to what extent this assumption is warranted.

Taking into account developments and initiatives at every administrative level from sub-national employment agencies to the OECD and the World Bank, they draw on both data and theories in a broad spectrum of related disciplines, including political science, economics, sociology, and law. Detailed materials allow the reader to formulate well-defined responses to such crucial questions as:

is there indeed waning public support for social security?;

is the 'demographic time bomb' of an ageing population as serious as we are often led to believe?;

to what extent do employment office staff reformulate and redefine policies 'on the ground' to accommodate specific case-by-case realities?

Specific criteria for entitlement (eg disability) and such central issues as 'gendered' assumptions, access to benefit programmes, and the involvement of trade unions are examined in a variety of contexts. As an authoritative assessment of the current state of social security reform - its critical issues, its direction, and its potential impacts - What future for social security? is an incomparable work and is sure to be of great value to academics as well as professionals and officials concerned with social programmes at any government level.

"This collection contains important reflections on emerging themes in social security. Anyone concerned with how welfare provision is being shaped for the future would be well advised to invest in this book." Katherine Rake, ESRC SAGE Research Group, London School of Economics

Jochen Clasen is Professor of Comparative Social Research at the Department of Applied Social Sciences, University of Stirling.