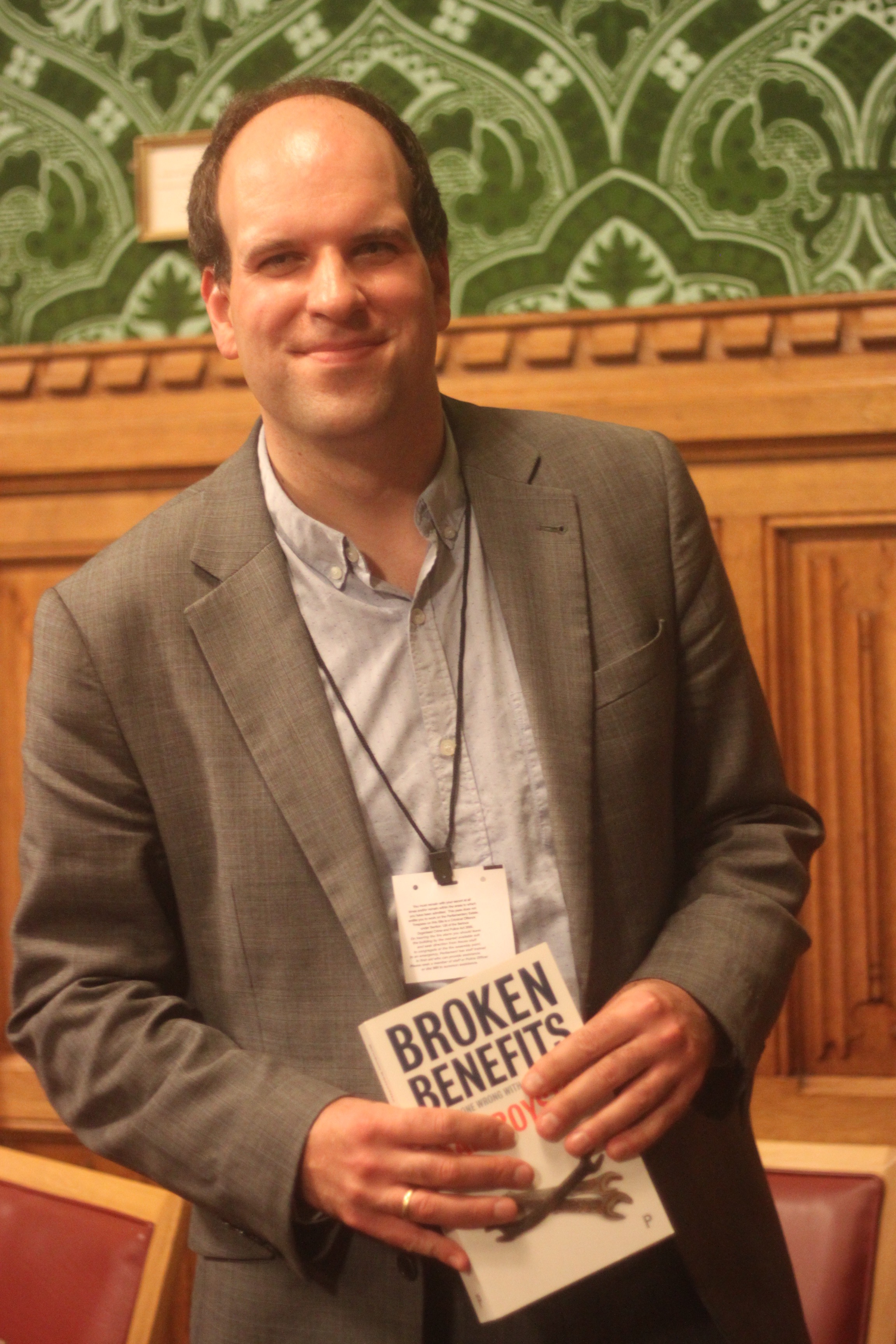 New research from Dr. Sam Royston, Director of Policy and Research at The Children’s Society, pinpoints exactly how recent welfare reform has led to a system that has become less fair, more complicated and penalises already vulnerable families, and presents practical ideas about how the system should be reformed.

A roundtable discussion to launch the book Broken Benefits: what’s gone wrong with welfare reform was held on 15 November to address the changes needed in both the short and longer term, to build a better system for the future.

As Britain’s social security system goes through its most radical upheaval since its foundations were set in the late 1940s, this roundtable discussed the changes needed in both the short and longer term, to build a better system for the future.

“A superb and deeply knowledgeable analysis of how our benefits system really works – and sometimes doesn’t – for those in need. Benefits too often confuse, conflict, are wrongly sanctioned and wrongly denied; claiming them even leaves some people worse off. Yet a sane and decent benefits system, both for those in and out of work, is the most effective path out of poverty. Clear-eyed, compassionate and compelling, this book is a must-read, and must-keep, for all who care about the poverty and insecurity of our fellow citizens."