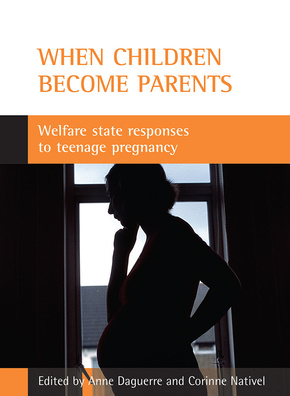 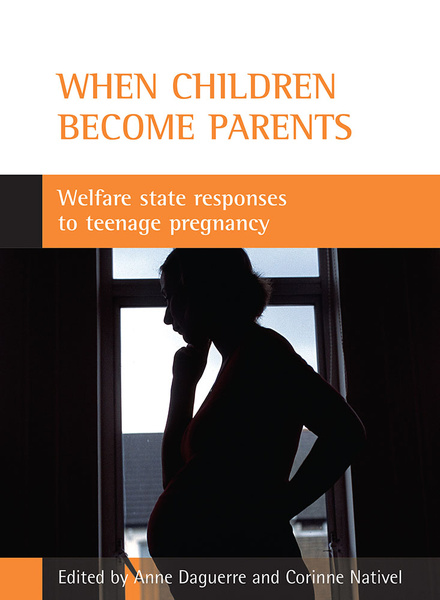 Teenage parenthood is recognised as a significant disadvantage in western industrialised nations. It has been found to increase the likelihood of poverty and to reinforce inequalities. This book explores, for the first time, the links between welfare state provision and teenage reproductive behaviour across a range of countries with differing welfare regimes.

Drawing on both welfare state and feminist literature, as well as on new empirical evidence, the book compares public policy responses to teenage parenthood in each 'family' of welfare regime: Nordic, Liberal and Continental (Western European); analyses the different socio-political contexts in which teenage pregnancy is constructed as a social problem and identifies best practice in Europe and the USA.

Countries included in the study are the UK, USA, New Zealand, France, Italy, Poland, Denmark, Norway, the Canadian province of Quebec and Russia. The contributors are all internationally recognised experts in the fields of welfare and/or gender studies.

"The title of this book is deliberately provocative... This is an important book because it takes the very current issue of teenage motherhood and places it firmly in a political and global context. The detailed information in each chapter will be useful for anyone wishing to engage in the debate about this modern moral panic." British Journal of Social Work

"An extremely useful review of the literature on the various faces teenage pregnancy has in several nations and welfare regimes. This book is an enormous step forward that will set a trend for future research in teenage reproductive health issues." Gijs Beets, Netherlands Interdisciplinary Demographic Institute (NIDI), The Hague, The Netherlands 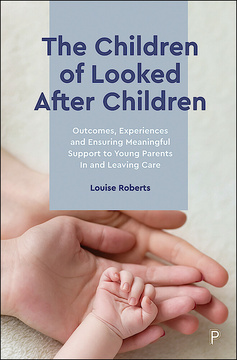 The Children of Looked After Children