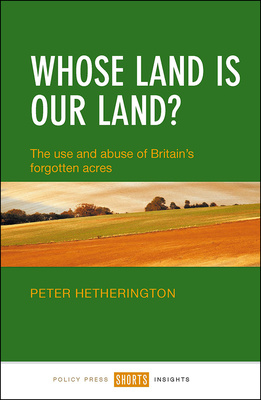 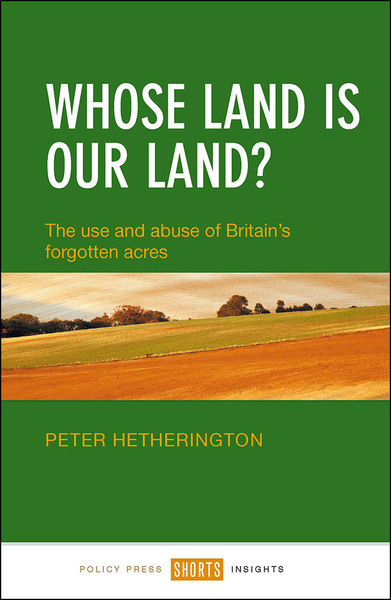 The Use and Abuse of Britain's Forgotten Acres

Food security and housing a nation with an expanding population should be key priorities for a small island like Britain. Yet both are being thwarted by record land prices. In the last 10 years, farm land has risen by almost 200% - with feeding the nation a secondary consideration to speculators buying up thousands of acres annually to avoid tax. If planning permission is given for new housing, prices can rise fifty-fold - making a vast profit for a few and home ownership a distant dream for many.

“[Peter Hetherington] puts at the centre concerns about who owns Britain and details the consequences this can have for individuals, for communities and for society at large.” People, Place and Policy

"In his thought-provoking and insightful book Peter Hetherington poses an important question about the future of Britain, do we use land for the benefit of all our citizens or for a privileged few? It is the right question to ask." Kate Henderson, TCPA Chief Executive

"Peter Hetherington breaks the extraordinary silence that surrounds land ownership and compels us to address what should be one of the great political controversies of modern Britain." Professor John Tomaney, UCL

Peter Hetherington is an author and journalist who writes regularly for the Society Guardian on communities and regeneration.

Land for the People; 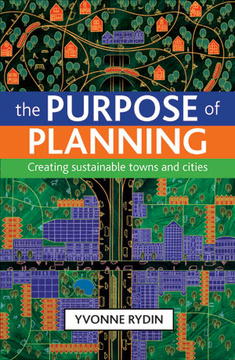 The Purpose of Planning 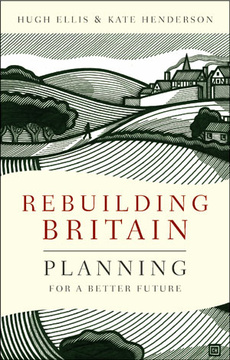 By Kate Henderson and Hugh Ellis 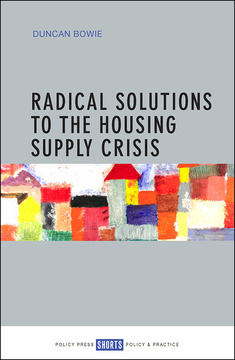 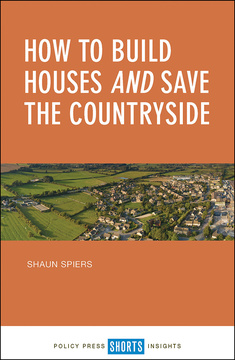 How to Build Houses and Save the Countryside 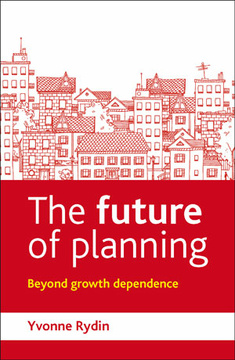 The Future of Planning 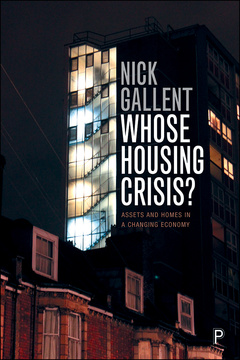 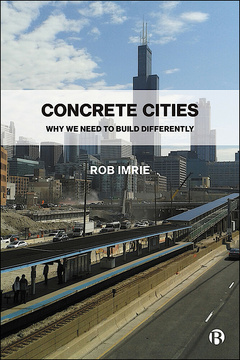 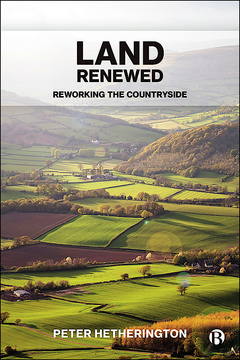