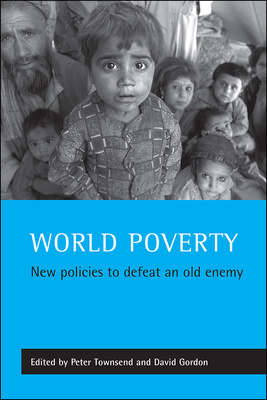 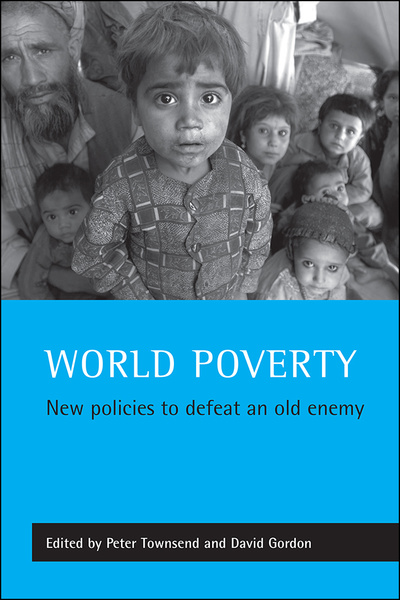 World poverty is an important book offering fresh insights into how to tackle poverty worldwide. With contributions from leading scholars in the field both internationally and in the UK, the book asks whether existing international and national policies are likely to succeed in reducing poverty across the world. It concludes that they are not and that a radically different international strategy is needed.

This book is a companion volume to Breadline Europe: The measurement of poverty (The Policy Press, 2001). The focus of World poverty is on anti-poverty policies rather than the scale, causes and measurement of poverty. A wide range of countries is discussed including countries such as China and India, which have rarely been covered elsewhere.

The interests of the industrialised and developing world are given equal attention and are analysed together. Policies intended to operate at different levels - international, regional, national and sub-national - ranging from the policies of international agencies like the UN and the World Bank through to national governments, groups of governments and local and city authorities - are examined. Key aspects of social policy, like 'targeting' and means-testing, de-regulation and privatisation, are considered in detail.

World poverty will become a definitive point of reference for anyone working, studying or researching in the poverty field.

"The great value of this collection is that it tackles the complexities of international poverty analysis head on. The authors leave us with the inspiration to pursue a clear and ambitious research agenda and the campaigners amongst us may well be spurred on by the Manifesto for International Action to Defeat Poverty laid out in the Appendix. World Poverty is essential reading for social policy students and scholars." SPA News

"This publication will make a valuable contribution to the integration of human rights values into world poverty reduction strategies. The authors provide concrete suggestions on how to translate human rights norms, such as the right to social security, the right to an adequate standard of living, the rights of the child, the right to health and the right to education, into effective anti-poverty strategies." Mary Robinson, United Nations High Commissioner for Human Rights

David Gordon is Director of the Townsend Centre for International Poverty Research at the University of Bristol.

Part II: Anti-poverty policies in rich countries Social policy in the US: workfare and the American low-wage labour market ~ S.M. Miller and Jeanette E. Markle; A European definition of poverty: the fight against poverty and social exclusion in the member states of the European Union ~ Bernd Schulte; Welfare state solidarity and support: the Czech Republic compared with the Netherlands ~ Tomáš Sirovátka, Wim van Oorschot and Ladislav Rabušic; Targeting welfare: on the functions and dysfunctions of means testing in social policy ~ Wim van Oorschot; 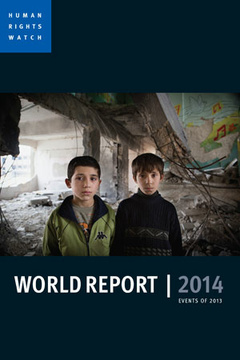 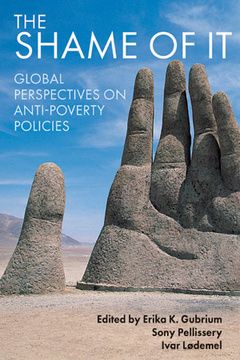 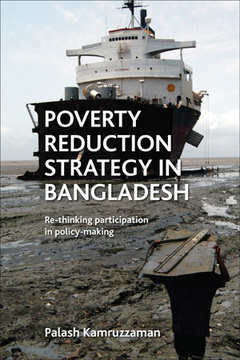