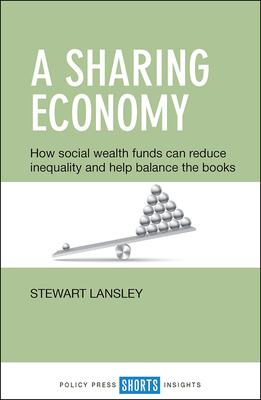 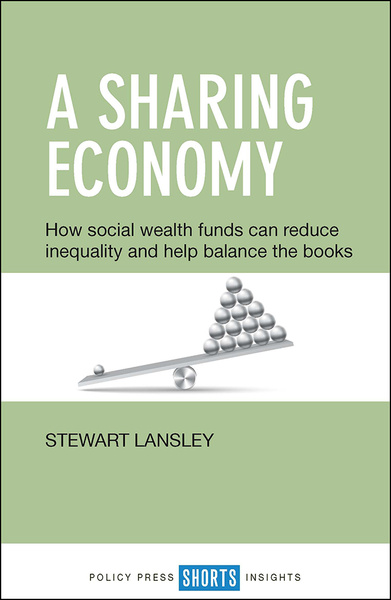 Britain is a society increasingly divided between the super-affluent and the impoverished. A Sharing Economy proposes radical new ways to close the growing income gap and spread social opportunities.

Drawing on overseas examples, Stewart Lansley argues that mobilising the huge financial potential of Britain’s public assets could pay for a pioneering new social wealth fund. Such a fund would boost economic and social investment, and, by building the social asset base, simultaneously strengthen the public finances.

A powerful new policy tool, such funds would ensure that more of the gains from economic activity are shared by all and not colonised by a powerful few. This is a vital new contribution to the pressing debate on how to reduce inequality and combat austerity.

"offers a timely proposal for a significant shift in the relations between capital, citizens and the state to combat inequality and to ensure a more just distribution of wealth. This is a concise and informative book that will be of interest to anyone interested in building a fairer economic model" LSE Review of Books

"A Sharing Economy deserves to be taken very seriously, because in proposing social wealth funds, Lasley offers us a serious idea for seriously troubling times - the left has far too few of these at the moment." Craig Berry, Deputry Director at SPERI

"Both the author and the publisher are to be congratulated on a timely and well-argued book that brings together arguments for social wealth funds and for a Citizen's Income, and that suggests an important connection between them." Citizen's Income Trust

"Effectively it is an action plan that could potentially fit around the famous phrase of Martin Luther King: 'before you finish eating breakfast in the morning, you've depended on more than half the world.'" Carl Packman, Left Foot Forward

"A particularly promising idea... convincingly laid out." - Too Much: A Commentary on Excess and Inequality

"[Makes a very welcome] case for the nation managing its assets properly and with a view to financial and social sustainability." The Enlightened Economist

"Everyone agrees capitalism needs reform. But how? Stewart Lansley argues powerfully and persuasively that a new economic model based on a sharing economy is both possible and increasingly urgent." Andrew Gamble, Professor of Politics, University of Sheffield

"Path-breaking. Provides a different model of how economic activity should occur and how prosperity should be shared, together making a new lens through which to tackle inequality." Mariana Mazzucato, Professor in the Economics of Innovation, University of Sussex

Stewart Lansley is a visiting fellow at The Townsend Centre for International Poverty Research, University of Bristol. He has written widely on poverty, wealth and inequality. He is the co-author of Breadline Britain: The Rise of Mass Poverty (with Joanna Mack) and the author of The Cost of Inequality. He has held a variety of academic and journalistic positions and was an executive producer in the current affairs department of the BBC from 1998-2008.

What are social wealth funds and how could they be financed?;

A Public Investment and Housing Fund;

A social wealth fund financed by the dilution of capital ownership;

Could such a scheme help fund a citizen’s income?;

From drawing board to reality. 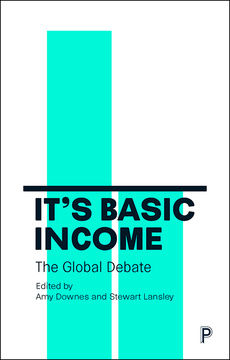 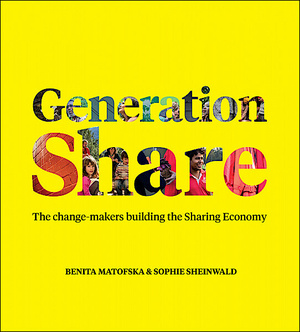 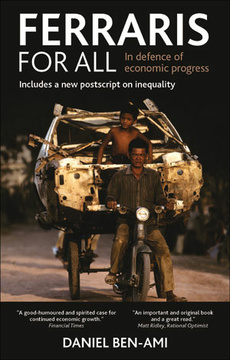 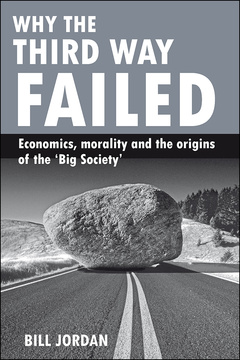 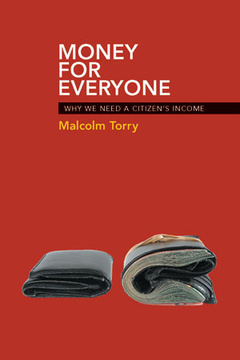 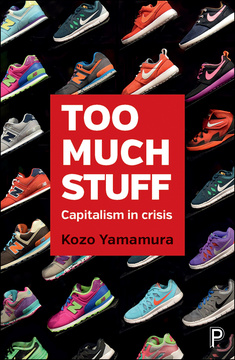 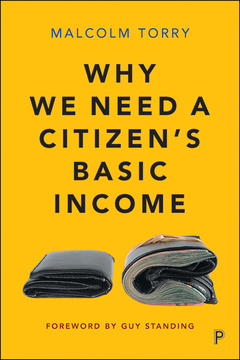 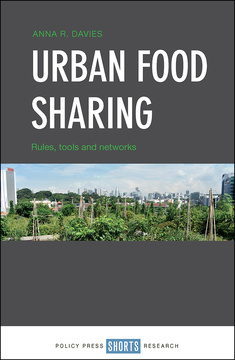 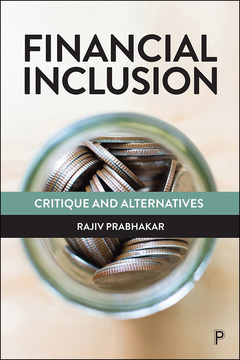