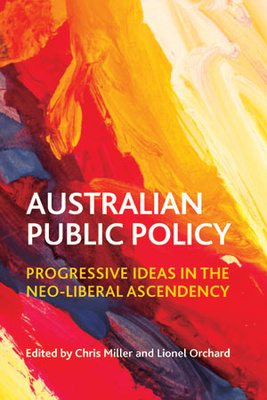 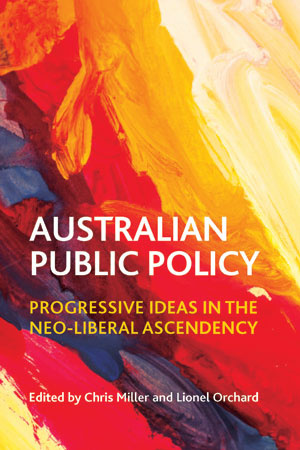 Progressive Ideas in the Neoliberal Ascendency

At a time when neoliberal and conservative politics are again in the ascendency and social democracy is waning, Australian public policy re-engages with the values and goals of progressive public policy in Australia and the difficulties faced in re-affirming them. It brings together leading authors to explore economic, environmental, social, cultural, political and indigenous issues. It examines trends and current policy directions and outlines progressive alternatives that challenge and extend current thinking. While focused on Australia, the contributors offer valuable insights for people in other countries committed to social justice and those engaged in the ongoing contest between neo-liberalism and social democracy. This is essential reading for policy practitioners, researchers and students as well those with an interest in the future of public policy.

"The book leaves the reader with a sense that without care being taken, policy becomes a dry husk, unable to cultivate social, economic or environmental change in order for individuals or society to flourish. Consequently, this book will be of interest to policymakers and academics alike, both for its analysis of historical trends and in terms of prompting thought about future directions." Social Policy & Administration

Chris Miller was Professor of Social Work in the School of Social and Policy Studies, Flinders University, Adelaide. He has researched and written extensively on social policy and community development, most recently on water reform in the Murray-Darling Basin.

Lionel Orchard is Associate Professor of Public Policy in the School of Social and Policy Studies at Flinders University, Adelaide, Australia. He teaches and writes on issues in political theory, public policy and housing policy.

Putting together work and care in Australia: time for a new settlement?’ ~ Barbara Pocock, Janine Chapman and Natalie Skinner;

The business of care: Australia’s experiment with the marketization of childcare ~ Deborah Brennan;

Mixed messages in the new politics of education ~ Louise Watson and Charlotte Liu;

The accidental logic of health policy in Australia ~ Fran Baum and Judith Dwyer;

Natural resource management: Steering not rowing against the current in the Murray-Darling Basin ~ Daniel Connell; 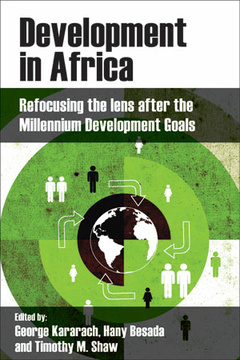 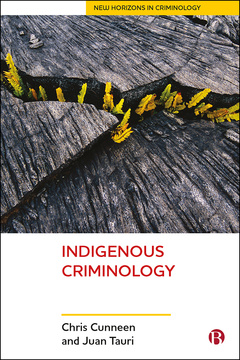 By Chris Cunneen and Juan Tauri 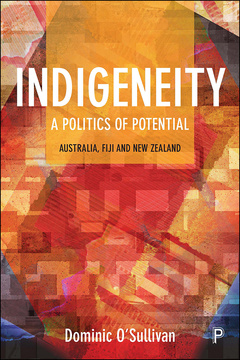 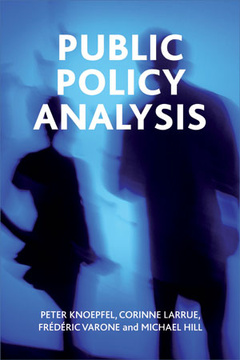 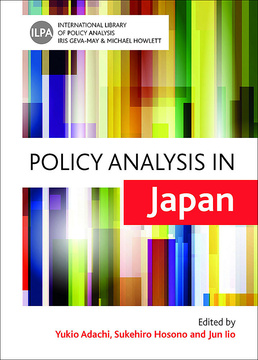 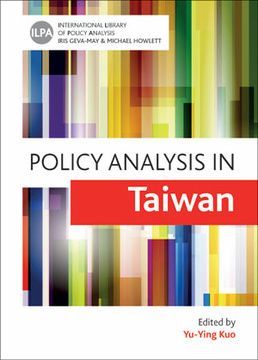 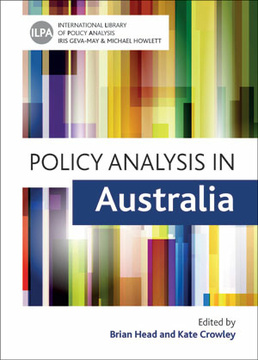 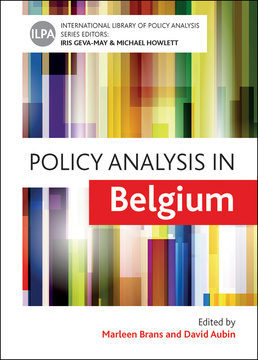