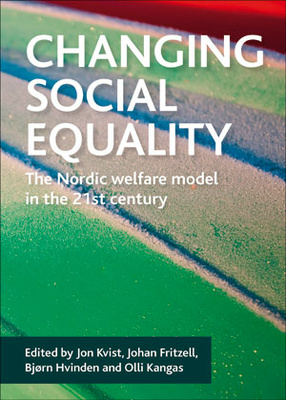 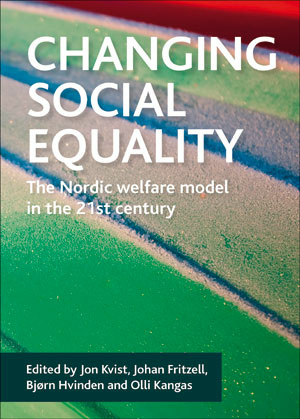 The Nordic welfare model in the 21st century

The Nordic countries have been able to raise living standards and curb inequalities without compromising economic growth. But with social inequalities on the rise how do they fare when compared to countries with alternative welfare models, such as the United Kingdom, the Netherlands and Germany?

Taking a comparative perspective, this book casts new light on the changing inequalities in Europe. It will be invaluable for students and policy makers interested in European social policy and living conditions.

"This impressive volume by leading Nordic researchers on how their much-vaunted welfare model has coped with recent external and internal pressures is a fascinating read for anyone interested in equality or wellbeing." Brian Nolan, Professor of Public Policy, University College Dublin, Ireland

Jon Kvist is Professor of Comparative Social Policy at the University of Southern Denmark.

Johan Fritzell is Professor of Sociology at CHESS, Stockholm University/Karolinska Institutet and Senior Researcher at the Institute for Futures Studies, Sweden.

Bjørn Hvinden is Professor and Head of Research at the NOVA Institute, Oslo.

Olli Kangas is Professor and Research Director at Kela - the Social Insurance Institution of Finland. 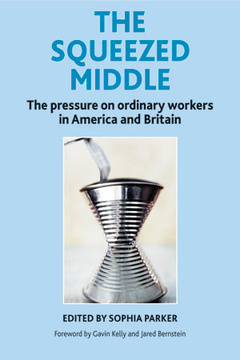 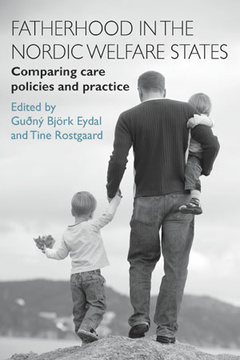 Fatherhood in the Nordic Welfare States 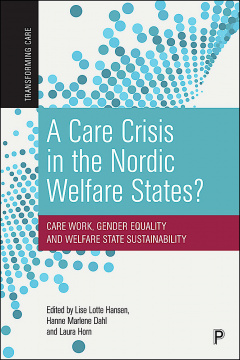 A Care Crisis in the Nordic Welfare States?