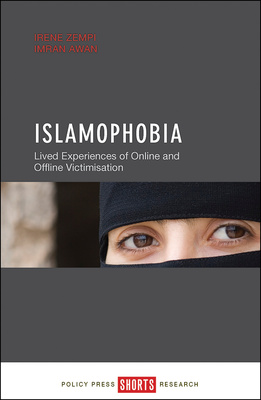 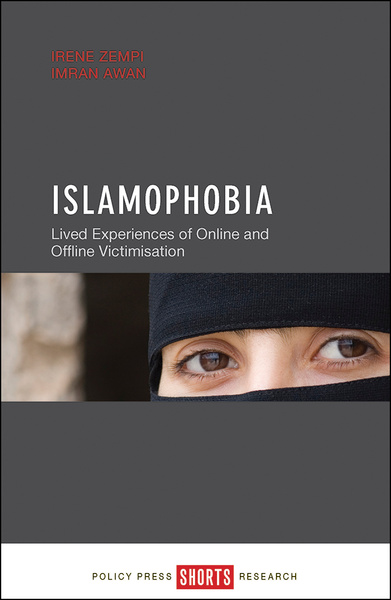 Islamophobia examines the online and offline experiences of hate crime against Muslims, and the impact upon victims, their families and wider communities. Based on the first national hate crime study to examine the nature, extent and determinants of Muslim victims of hate crime in the virtual and physical worlds, it highlights the multidimensional relationship between online and offline anti-Muslim attacks, especially in a global context. It includes the voices of victims themselves which leads to a more nuanced understanding of anti-Muslim hate crime and prevention of future anti-Muslim hate crime as well as strategies for future prevention.

"With a lucid but academic style and methodology, this research monograph can be strongly recommended not only for academicians, experts, and students of diverse fields, but also for the policy makers, stake holders, government agencies, and even the general reader as well." - American Academy of Religion

"A significant and original contribution to our understanding of Islamophobia. The focus on the “lived experience” of Muslim men and women provides a much needed analysis." Hannah Mason-Bish, University of Sussex

Dr Irene Zempi is a Lecturer in Criminology at Nottingham Trent University. Prior to this position Irene worked as a Teaching Fellow in the Department of Criminology at the University of Leicester for five years. Irene has published widely on issues of Islamophobia and anti-Muslim hate crime, and has extensive experience working with victims of hate crime, domestic violence, volume crime and anti-social behaviour at Victim Support in Leicester.

Nature and extent of online and offline Islamophobia;

Impacts of online and offline Islamophobia; 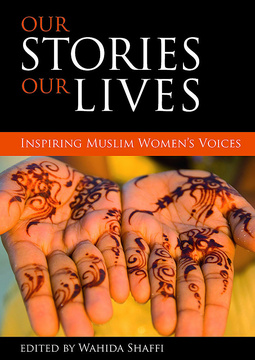 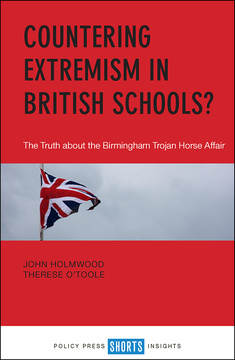 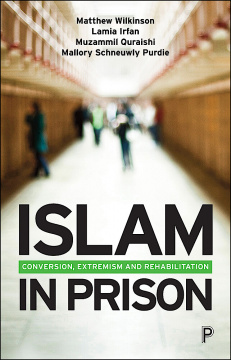 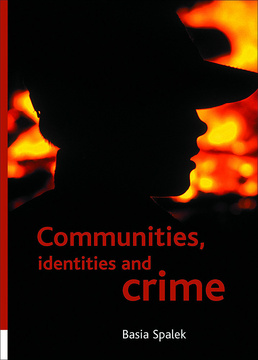 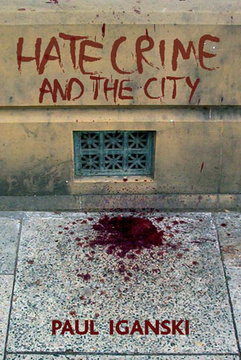 'Hate crime' and the city 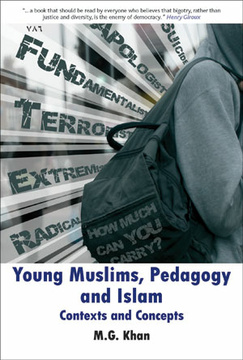 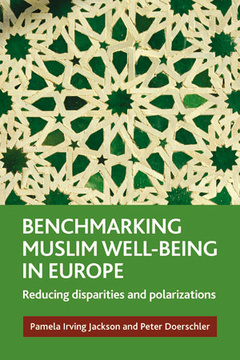 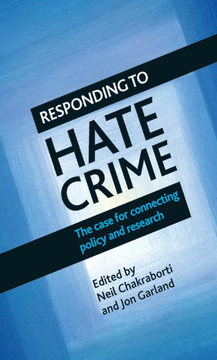