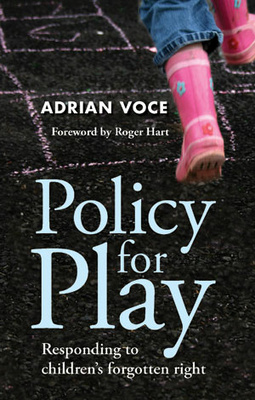 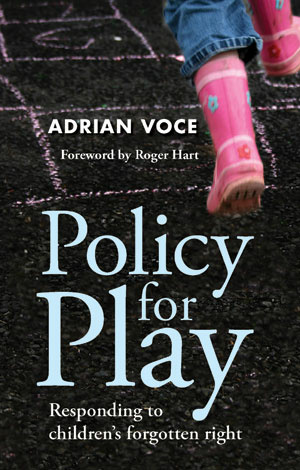 Play is fundamental to children’s health, wellbeing and development. Yet in the modern world, their space and opportunity to play is under threat.

This is the first book to look in detail at children’s play within public policy. Using the UK government’s play strategy for England (2008-10) as a detailed case study, it explores states’ obligations to children under the UN Convention on the Rights of the Child and the General Comment of 2013. It presents evidence that strategies for public health, education and even environmental sustainability would be more effective with a better-informed perspective about the nature of play and the importance of allowing children more time and space for it.

The book throws down a challenge to both play advocates and governments, to make effective policy that respects, protects and fulfils children’s right to play as a priority. It is an essential tool for practitioners and campaigners around the world.

"a very interesting and engaging book for anyone who is looking for questions of why the development of a national Play Strategy has been such a hard journey, or for any international agency wishing to take this path in the future" Journal of Playwork Practice

"This is the story of the short-lived political recognition of children’s play by the UK government. Adrian Voce takes us through the exciting highs and subsequent lows with great clarity, attention to detail and no little passion." Fraser Brown, Leeds Beckett University

"Policy for play is a good read, and a starting point to asking questions." International Journal of Play

"This engaging and timely book is a really welcome addition to published work on play and policy in the UK. It will be an essential read for anyone seeking to understand how play and policy are interconnected in practice." John Horton, University of Northampton

"In 2010 a very promising Play Strategy for England was set out. The author of this book was an important actor in this process and shares his inspiring experiences in this book." Jan van Gils Director, Research Centre Childhood and Society, Belgium, until 2010

Adrian Voce OBE is a writer and consultant on public provision for children's play. As Chair, then Director of the Children’s Play Council (2003-6), and founding director of Play England (2006-11), he had a key role in the UK Government’s Play Strategy of 2008-11. A former playworker, Adrian was the first director of London Play (1998-2004), working with the Mayor to establish a play policy for the capital city.

To play and to dream: restoring play to the heart of the campaign for children’s rights;

For a change: finding the evidence for play policy;

Advocates for play: playwork’s place at the heart of the play movement;

A vital and vibrant city: how devolved government in London set the benchmark for play policy;

Making the case: the call for a national play strategy;

Things to do, places to go: how play was overlooked by children’s services reform;

Getting serious: the national play review;

The best place in the world: the Play Strategy for England;

Playbuilders: breaking the mould of the public playground;

Skylarks and canaries: the legacy of the Play Strategy;

A future unimagined: responding to children’s right to play: conclusions and recommendations. 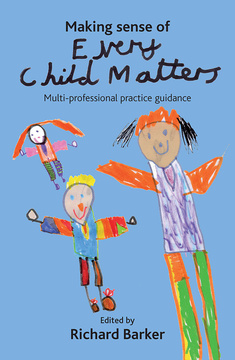 Making sense of Every Child Matters 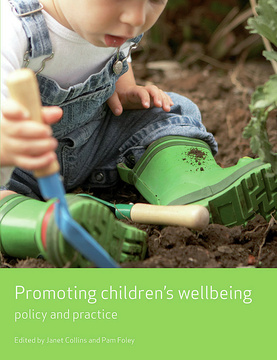 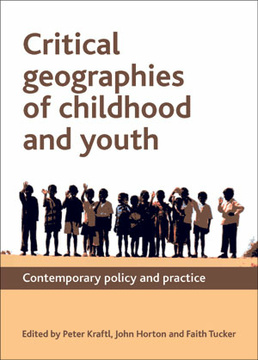 Critical Geographies of Childhood and Youth 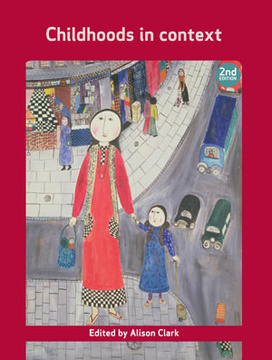 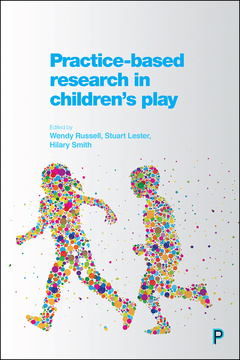