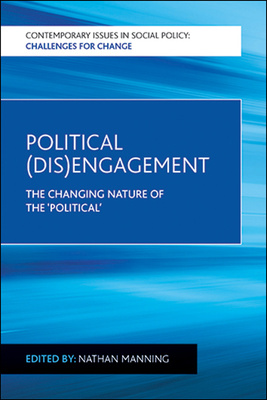 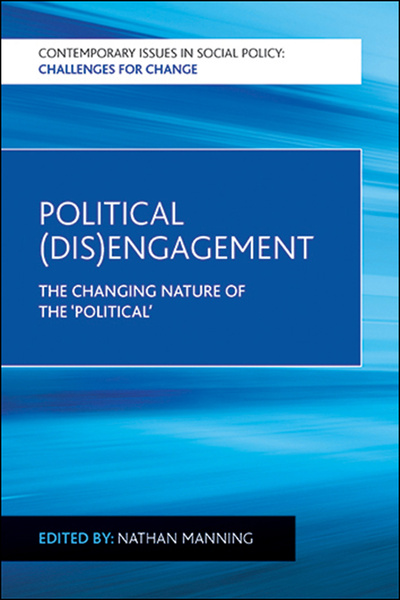 The Changing Nature of the 'Political'

In what ways is the meaning and practice of politics changing? Why might so many people feel dissatisfied and disaffected with electoral politics? What approaches do political activists use to raise issues and mobilise people for action? What role does the internet and social media play in contemporary citizenship and activism? This book brings together academics from a range of disciplines with political activists and campaigners to explore the meaning of politics and citizenship in contemporary society and the current forms of political (dis)engagement. It provides a rare dialogue between analysts and activists which will be especially valuable to academics and students across the social sciences, in particular sociology and political science.

"This is a very important book which both reminds us of ways of thinking about politics that have been submerged in recent decades and urges us to think more imaginatively about new ways of being political. Anyone interested in the revitalisation of democratic politics should read this book." Stephen Coleman, Leeds University

"An excellent contribution to the growing literature on alternative forms of political participation, at a time when too many see young people especially as apathetic and uninvolved." David Marsh, University of Canberra, Australia

"In contrasting traditional with new, everyday forms of digital participation, this book engagingly raises challenging questions about whose experiences and identities are included, and also who is increasingly excluded or disengaging from both new and old politics." Ariadne Vromen, The University of Sydney

Nathan Manning is a Lecturer in Sociology at the University of York, UK. He is particularly interested in examining how citizens understand their relationship to politics and the role that emotions and feelings may play in people’s experience of ‘the political’.

PART ONE The changing landscape of politics;

Does participation always have a democratic spirit? ~ Michele Micheletti;

PART THREE The politics of identity and marginalisation;

'Injustice anywhere is a threat to justice everywhere' ~ Francine Fernandes;

Political participation is self-interest... but not in the way you might think ~ Stephen Reicher, Yashpal Jogdand and Caoimhe Ryan; 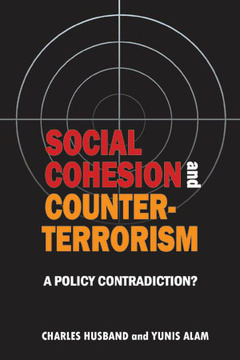 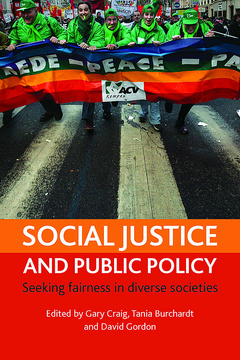 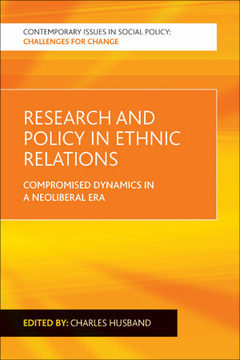 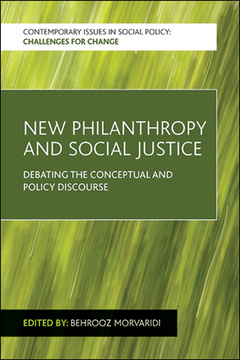 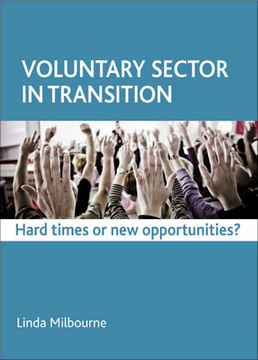 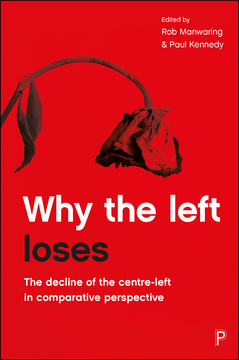