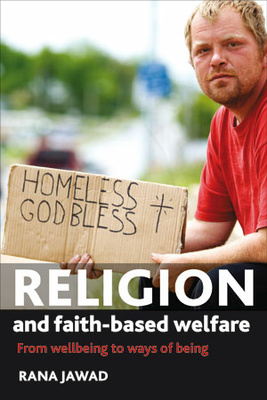 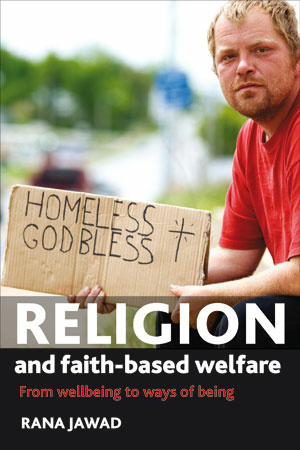 From Wellbeing to Ways of Being

This original book makes a timely and potentially controversial contribution both to the teaching of social policy and the wider debates surrounding it in Britain today. It offers a critical and theoretically sensitive overview of the role of religious values, actors and institutions in the development of state and non-state social welfare provision in Britain, combining historical discussion of the relationship between religion and social policy in Britain with a comparative theoretical discussion that covers continental Europe and North America.

Grounded in new empirical research on religious welfare organisations from the nine major faiths in the UK, the book brings together all of these perspectives to argue for an analytical shift in the definition of wellbeing through a new concept called 'ways of being'. This reflects the moral, ideational and cultural underpinnings of social welfare. Written in a readable style, the book will appeal to students and tutors of social policy, as well as policy-makers seeking to inform themselves about the key issues surrounding faith-based welfare in modern Britain.

“This book does so much more than the title suggests ... In many ways, this is the book on religion and social policy that we have all been waiting for.” Social Policy & Administration

"The connections between religion and welfare are growing in importance almost by the day. Rana Jawad's contribution to the debate is particularly welcome: it is historically informed, theoretically grounded and abundantly illustrated. It will become required reading for academics and policy-makers alike." Grace Davie, University of Exeter

“For too long social services and the welfare state in the UK have been discussed without reference to religion. In a single volume, Jawad puts that right. She offers a comprehensive overview of religion's vital role in the past and present of social welfare, and shows what an important contribution faith can still make to its theory and practice in the 21st century.” Linda Woodhead, Professor of Sociology of Religion, Lancaster University

Rana Jawad is Lecturer in social policy at the University of Bath. She has a long running interest in welfare theory and the role of religion in social policy. She is best known for her work on social policy and religious welfare provision in the region of the Middle East. She has conducted various pieces of research on religion and social policy both in the UK and overseas. 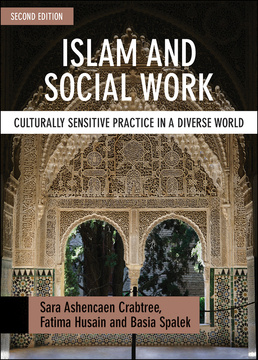 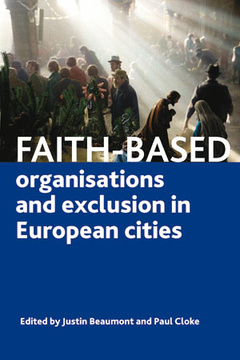 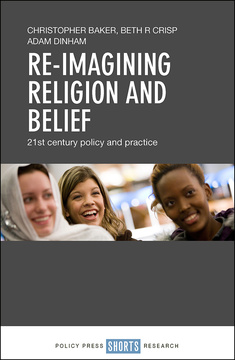 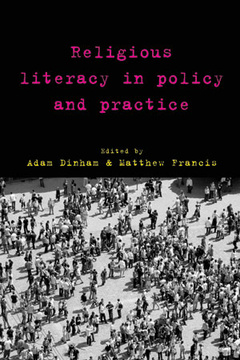 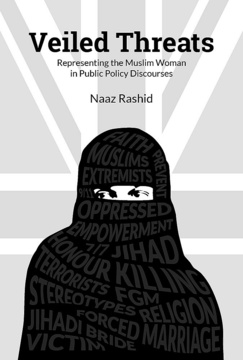 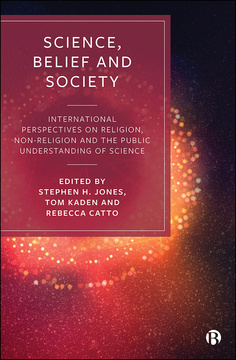 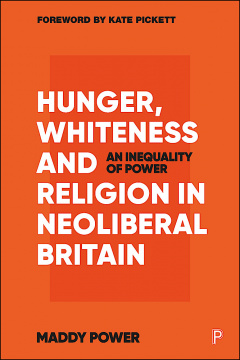