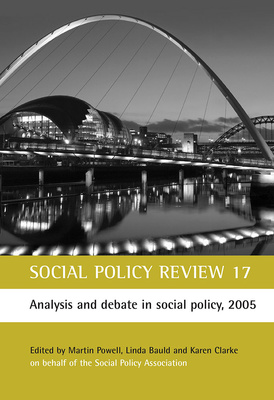 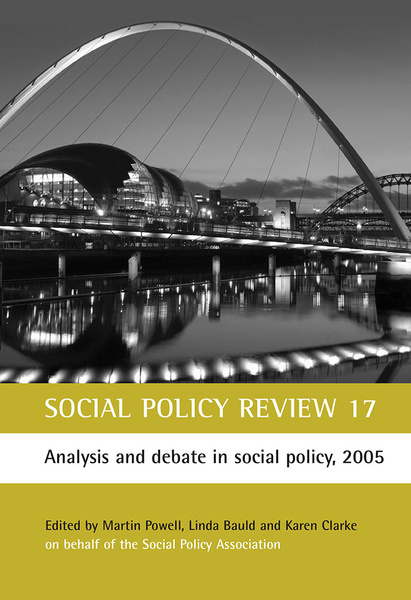 Social Policy Review provides students, academics and all those interested in welfare issues with detailed analyses of progress and change in areas of major interest during the past year.