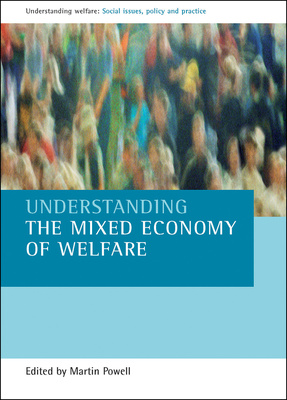 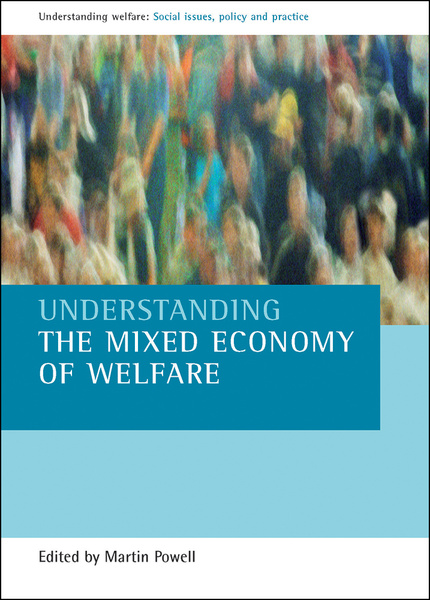 Although state provision may have dominated in Britain since 1945, there is a growing movement towards welfare pluralism - a mixed economy of welfare - involving private, voluntary and informal sectors. This book, written by social policy and welfare experts, sheds light on this neglected area of social policy. It shows how the mixed economy of welfare links with important conceptual and policy debates. Combining theoretical and empirical perspectives on the changing nature of welfare, it  explores the components of the key concepts of the mixed economy of welfare and the social division of welfare; analyses the issues of the production, finance and regulation of welfare; locates these issues in the context of New Labour's social policy and examines the wider international dimensions of the concepts. As with all titles in the series, it has been designed with the needs of students in mind and includes useful chapter summaries, illustrative boxes and diagrams, and pointers to relevant websites and other sources of further information.

"The authors and editors are to be congratulated on maintaining an accessible style throughout, and in their clear explanations and critiques of the political thinking behind New Labour's 'Third Way' approach to welfare. ... I would recommend this book" Journal of Advanced Nursing, Vol 60 (4)

"..offers a coherent and comprehensive account of MEW in Britain both in policy and in policy studies, while offering useful insights to other conceptualisations. Presented in a very accessible way and including teaching and learning tools, it is of interest both to academics and students....." Social Policy, Vol 37:3

"Key reading for future students and managers of services in the social care sector" David Raper, University of Winchester

"This book provides an up-to-date account of welfare pluralism that is both accessible to students and likely to revitalise an important debate within Social Policy. A must-read for academics and students alike." Kirk Mann, Senior Lecturer in Social Policy, University of Leeds

Martin Powell is Professor of Social Policy at the University of Stirling. He has published widely in the areas of New Labour and the theory and history of the welfare state. 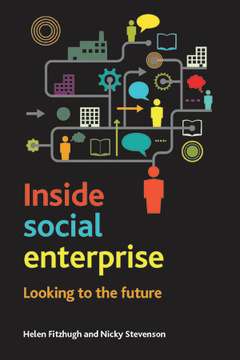 By Helen Fitzhugh and Nicky Stevenson 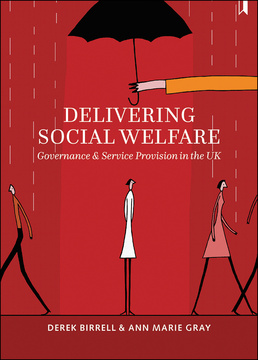 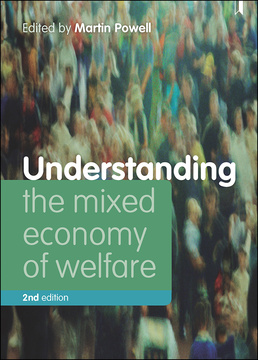 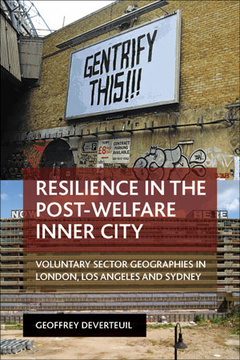 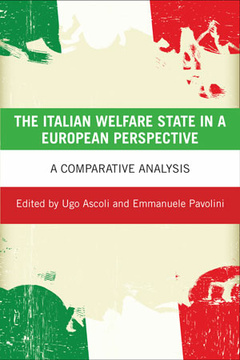 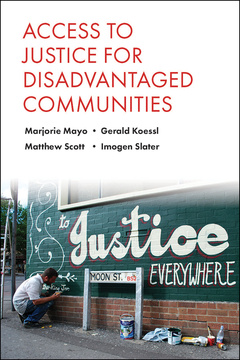